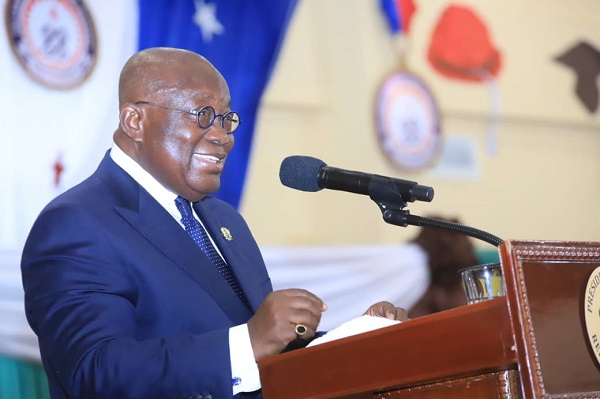 President Akufo-Addo has warned against manipulation of the Electoral systems particularly in West Africa to achieve favourable outcomes.

He said the subversion of the sanctity of the ballot box comes with it subversion of good governance which frowns on maintaining power beyond Constitutional requirements.

President Akufo-Addo stated this when he opened a high-level Parliamentary Seminar of ECOWAS at Winneba in the Central region. 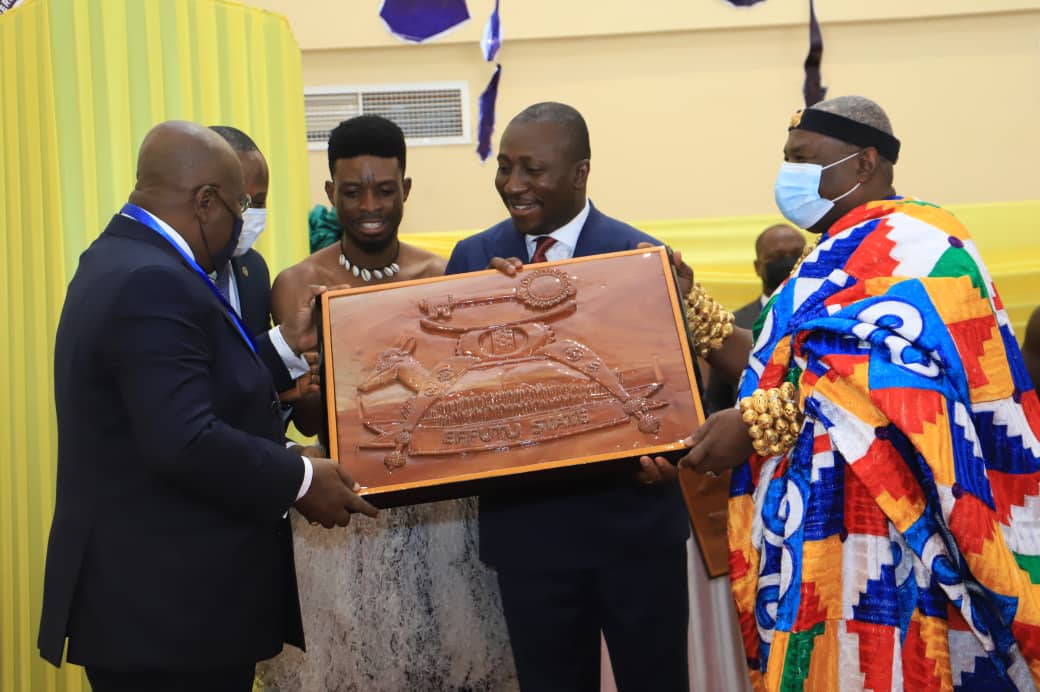 “On principle number two, it is important to state that the strength of any democracy is very much determined by the credibility of its electoral process and respect for the will of the people. We cannot overlook the fact that instability has followed disputed elections in many parts of our continent. All stakeholders in the electoral process must work to ensure that there are no lingering questions about the legitimacy of an election. There will always be winners and losers in an election; that is the system of governance we, in West Africa, subscribe to. It is painful enough to lose an election, I can testify to that, but the pain should not come with a suspicion of having been cheated. The winner should be warmly congratulated and support extended to enable our many problems to be tackled. The winner will then have the peace of mind for the serious business of governance,” President Akufo-Addo stated. 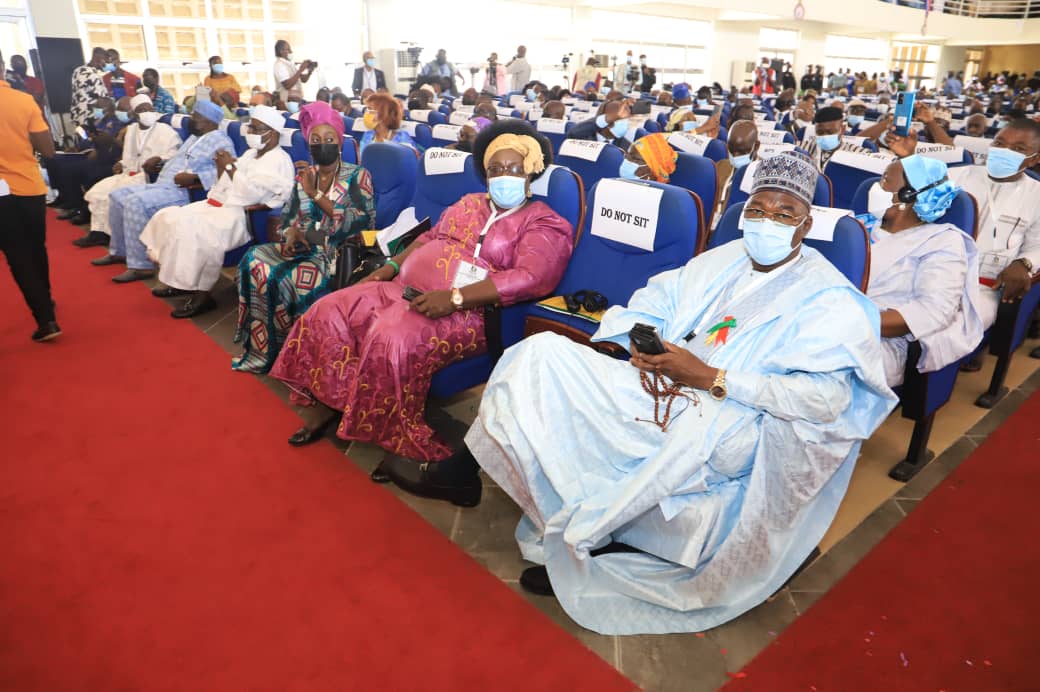 The ECOWAS Parliament also known as the Community Parliament is a forum for dialogue, consultation and consensus for representatives of the people of West Africa with the aim of promoting integration.

As one of the Institutions of the community, the ECOWAS Parliament is a non legislative Assembly that issues advisory opinion to the Authority of Heads and Government and the Council of Ministers. The Winneba meeting is reviewing two decades of democratic elections in ECOWAS member states, achievements, challenges, and the way forward. 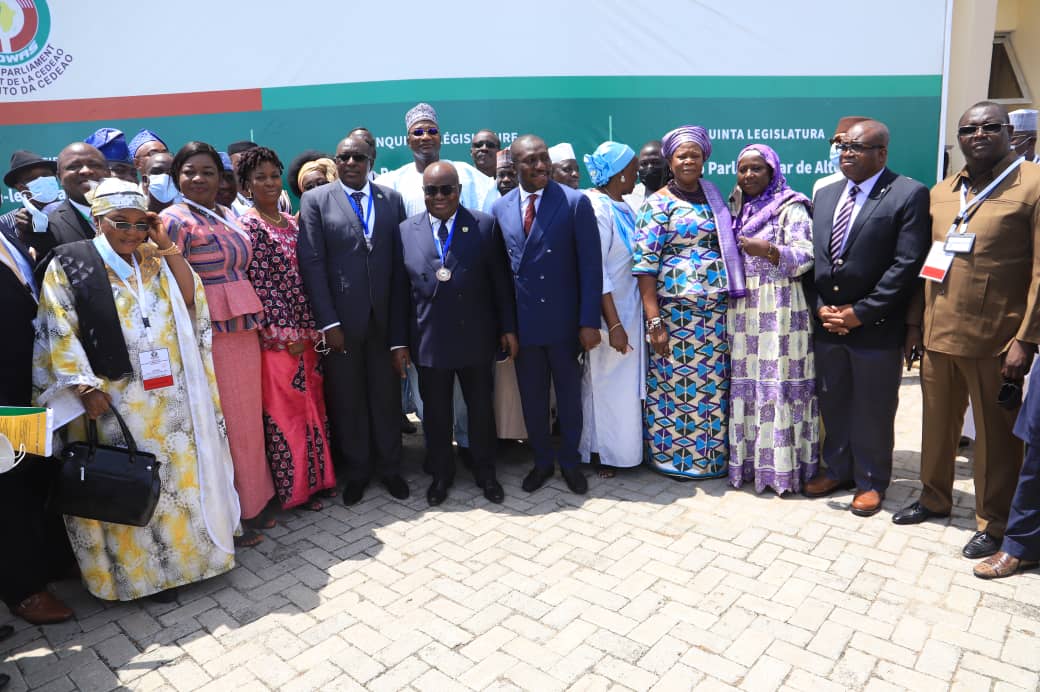 President Akufo-Addo said the assertion to power by any other means other than the ballot is unacceptable.

“That is why having dedicated nearly half a century of my life fighting for the entrenchment of democratic values in Ghana’s body politic, the accession to power by any other means, other than the ballot box, remains, for me, wholly unacceptable, no matter the ostensible justification. This viewpoint is strongly affirmed by the ECOWAS Supplementary Protocol on Democracy and Good Governance, which we all are duty-bound to protect. The Protocol, quite rightly, frowns on shortcuts to power other than through the ballot box.”

“Those who claim to have solutions to the myriads of problems confronting our countries should convince the populations to give them the chance, through the ballot box, to put their solutions to work. Sabre-rattling and unorthodox routes to power, as we know from history, do not necessarily produce durable solutions. The solutions of democracies are far more enduring,” the President stated.

He reaffirmed his belief in the principles of democratic accountability, which constitute the basis of good governance in Member States.

He reminded the Parliamentarians present that even with two decades of democratic elections, ECOWAS is work-in-progress as democracies. He was convinced that Member States will continue to improve on the electoral systems and processes.

He advocated the strict adherence to ECOWAS Supplementary Protocol on Democracy and Good Governance, which frowns on shortcuts to power other than through the ballot box.
President Akufo-Addo asked all stakeholders in the electoral process to work to ensure that there are no lingering questions about the legitimacy of an election.

The Speaker of ECOWAS Parliament, Dr Sidie Mohammed Tunis said serious attention must be given to the new phenomenon of amending the Constitution of a State before the expiration of a tenure of office.

“After several decades of practising democratic system that is based on an election and multi party systems the question of how much progress that has been made items of democracy remains giving its political and institutional instability in many countries of the sub-region. Although ECOWAS is increasingly working to enhance electoral process in Member States, the need for a sustainable governance is needed. While we condemn the coups in Mali and the Republic of Guinea, it is very important that we pay serious attention to the new phenomenon of amending the Constitution of a State before an election or before the expiration of tenure of office of an incumbent President. Amending a Constitution to conform to current reality in itself not a problem, however, when the proposed amendments to the Constitution protect the governing elite at the expense of citizens will undermine Constitutional democracy thereby giving the incumbent undue advantage,” Dr Tunis stated.

There were goodwill messages from the ECOWAS Commission, Ghana’s Parliament, The Minister of Foreign Affairs and other dignitaries.