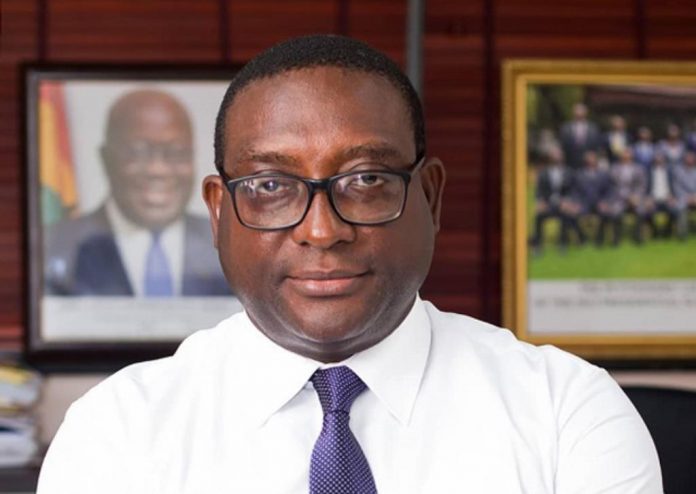 The Director of Communications of the New Patriotic Party (NPP), Yaw Buaben Asamoa has been reacting to suggestions that the government should complete abandoned projects before starting new ones.

In a rebuttal, during a Press Conference in Accra on August 20, 2021, Mr. Buaben Asamoa said, ‘’there are no abandoned projects under NPP.

The President Akufo-Addo-led NPP government recently launched the ‘’AGENDA 111’’ initiative, which is aimed at constructing 111 district hospitals, 7 new regional hospitals, two additional mental health hospitals to be located in the middle and southern belts, and the redevelopment of the Accra Psychiatric Hospital.

He accused the NDC of always being pessimistic about good policies that the government introduced to better the lives of Ghanaians, because of its parochial political interest.

Mr. Buaben Asamoa also said that many NPP members are not surprised about the posture of the NDC on the ‘’AGENDA 111’’ initiative, explaining that the NDC also stood against the government’s drone initiative, meant to send blood supplies to very hard to reach areas, that it represented an invasion of privacy, and therefore would not be practicable.

He was of the view that the NDC spoke negatively about the ‘’AGENDA 111’’, project because of power they aspire to capture in the 2024 polls.

He further touted some of the achievements of the NPP government, adding that, the President Akufo-Addo administration has done a lot to gain the trust of the people, hence,

‘’NPP is that party that is delivering and will continue to deliver.’’ 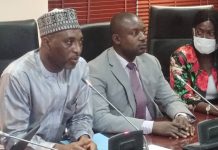 One dead in shooting incident at NDC party office in Kumasi