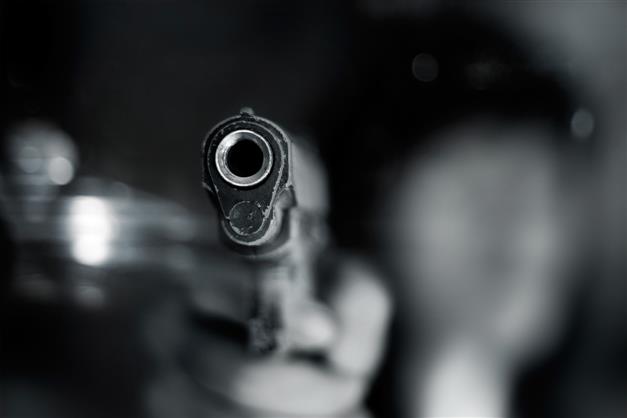 Some unidentified gunmen on Friday night, May 27, 2022 attacked some members of the NPP while they were returning from the Upper East Regional Executive Elections held in Bolgatanga.

They were attacked near the SSNIT Offices, just a few meters away from a Police Station. The members were delegates of the Bawku Central Constituency.

3NEWS reports that two persons including the driver of the vehicle were severely injured.

The Police are yet to effect any arrests, but investigations have already begun.

The Constituency Executives have condemned the attack, calling on the government to heighten security not only in Bawku but also the surrounding districts.

A statement signed by Communication Officer Nurudeen Gumah to the government to impose the ban on motor riding in the other five areas of Bawku for peace and security to prevail.

US jails Rwandan man for hiding genocide involvement from immigration