Vice Presidential Candidate of the National Democratic Congress (NDC), Professor Naana Jane Opoku-Agyemang has urged the people of Ketu South in the Volta Region to replicate the enthusiasm with which they registered during the voter registration exercise into massive votes for the NDC on December 7. 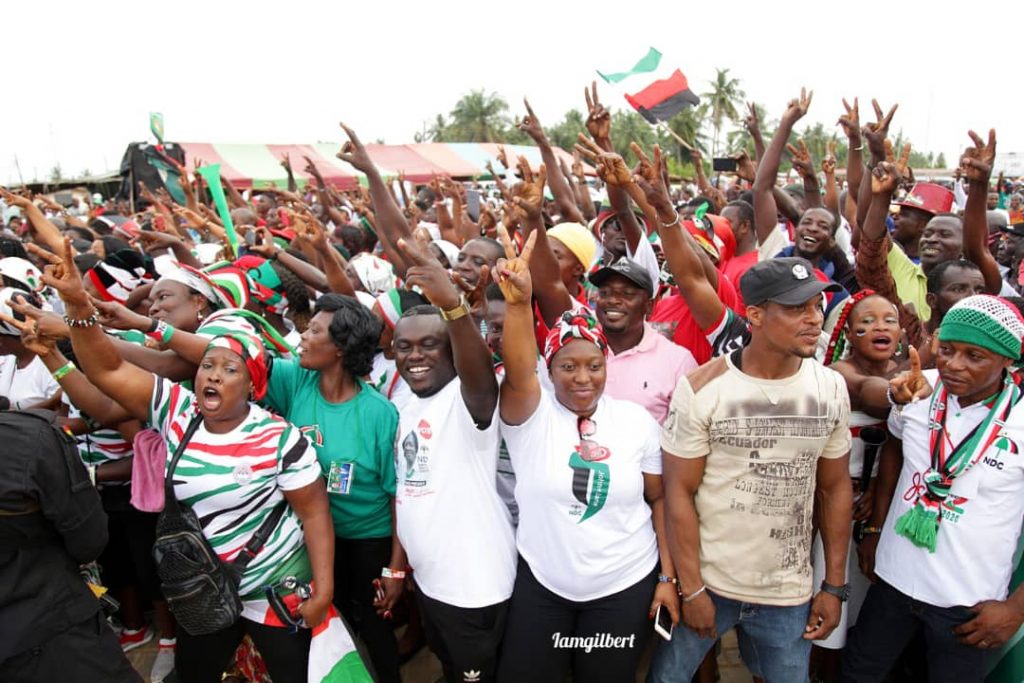 She lauded the people for their resilience and determination to register during the voter registration exercise and sympathised with victims of alleged intimidation by some personnel of security agencies.

Speaking at a mini-rally at Denu in the Ketu South Municipality on the second day of her campaign tour of the Volta Region, Professor Opoku-Agyemang noted that when voted into office the NDC government will ensure that all Ghanaians are treated equally and with dignity. 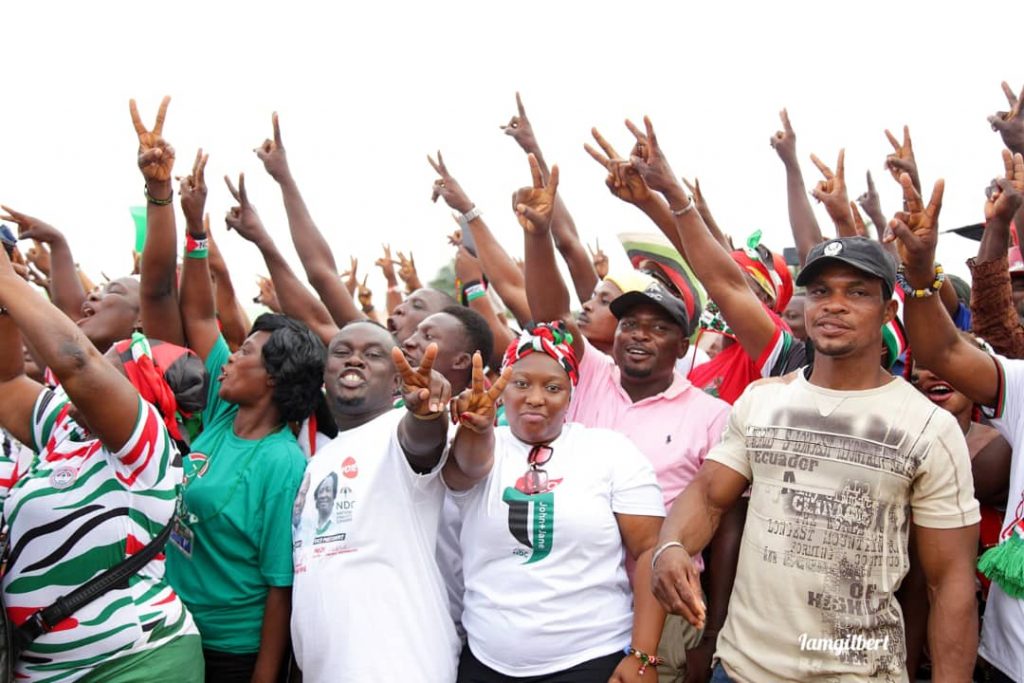 Professor Opoku -gyemang earlier met the Chiefs and people of four traditional areas in the Ketu North Municipality where she solicited votes for the flagbearer of the NDC, former President John Mahama, and NDC’s parliamentary candidate, James Klutse Avedzi.

She reiterated the Party’s commitment to develop quality human resource and to build a robust economy for an improved standard of living. 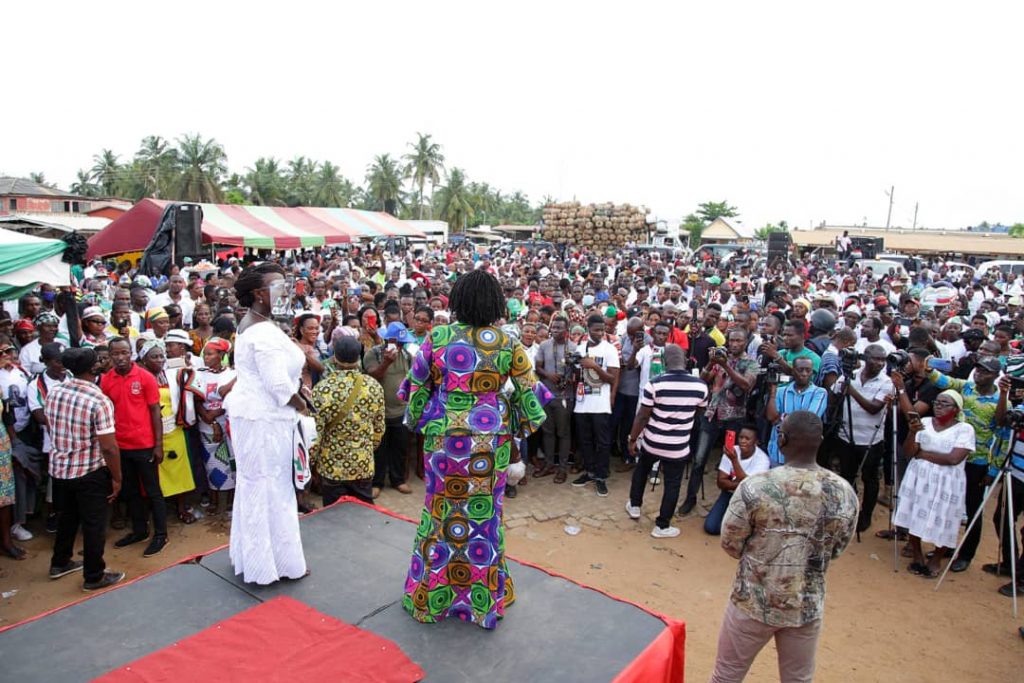 The second day of her campaign tour ended in Keta where she disclosed her commitment to focus more on addressing the plight of women in the country when the NDC is voted into power.

The National Chairman of the NDC, Samuel Ofosu Ampofo, promised the people of Keta that the Party will ensure that the Keta Port Project comes to fruition to transform the area.

Story by Lilian Owusu-Mensah Majority Leader and Minister for Parliamentary Affairs in Ghana, Osei Kyei-Mensa-Bonsu, has revealed that his election to the position of Vice...
Read more

Story by Lilian Owusu-Mensah The Minister of Parliamentary Affairs, Osei Kyei-Mensah-Bonsu, says that the governance system as a people needs retuning and fine-tuning. This, he...
Read more

By: Maltiti Sayida Sadick “Well for the Senior High Schools most of their infractions are on procurement, management of their stores and when they were...
Read more