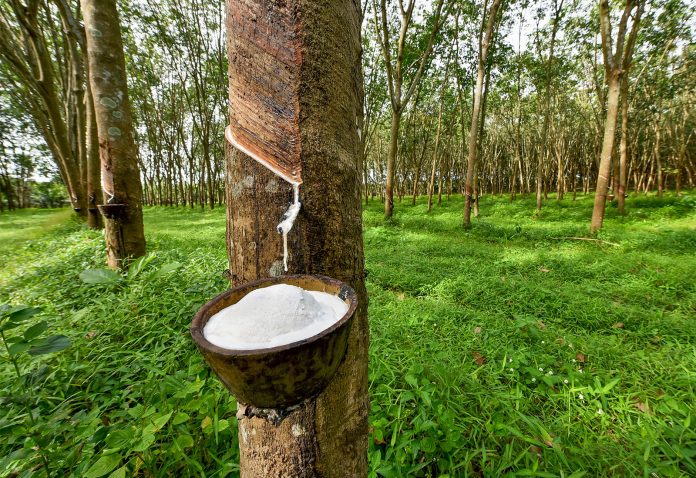 The Kumasi Metropolitan Assembly (KMA), is working with soil scientists at the Forestry Commission on the feasibility of cultivating rubber in the metropolis.

The soil scientists have taken soil samples from different areas within the metropolis for experiment.

The KMA Chief Executive, Osei Assibey-Antwi, said the Assembly will assist smallholder farmers to plant rubber to generate income if the objectives are achieved. The MCE said the venture, when implemented, will add up to the sustainable growth of the local economy.

Mr. Assibey-Antwi said this in an interview with the GNA in Kumasi on the side-line of the official take-off of the Green Ghana Project.

He said rubber has varied economic benefits and is in high demand on the international market for industrial purposes.

The rubber tree, originally from the Amazon Forest, was introduced to Ghana in the late 1800s in the Aburi Botanical Gardens in the Eastern Region.

Soil scientists say the average temperature required for rubber plantation is 25-34 Degrees Celsius, and the soil for rubber cultivation has to be deep and well-drained.

My goal is to break the 8 – Asamoah Boateng