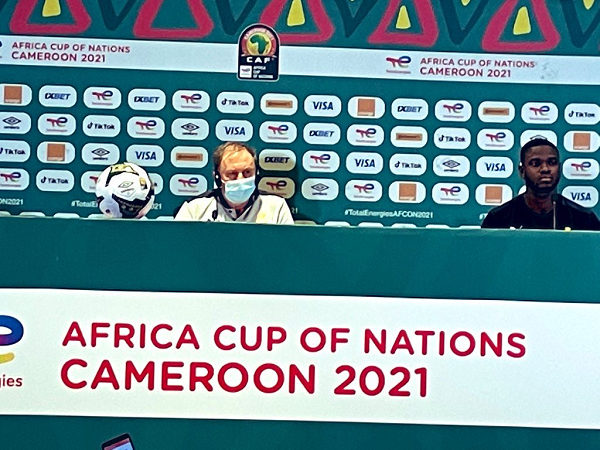 Headcoach of the Black Stars, Milovan Rajevac has blamed Ghana’s
poor performance on inadequate preparations ahead of the tournament.

Ghana, who are struggling to qualify out of Group C had a 17-day
training camp in Qatar preparation for the Cup of Nations.

The Black Stars are in desperate need of the win in their final
group game against Comoros on Tuesday in Garoua to be able to advance to
the next stage of the competition.

Ahead of the crucial game, the Serbian trainer says poor preparations
ahead of the competition is the reason for the team’s poor run of form.

“Communication is not a problem and they understand me very well. Just
didn’t have enough time to prepare the team. We don’t have the same
team like 2010. Not enough time for preparations. We don’t have a player
like Asamoah Gyan”.

The 4-time Africa champions have struggled to impress by picking just
a point in the competition thus far following their opening day defeat
to Morocco and one all draw against less fancied side Gabon in
Yaounde on Friday.

Black Stars are chasing their second victory over Comoros in after
winning and drawing one game apiece in their last two encounters.

Parliament to consider budget allocations for MDAs this week