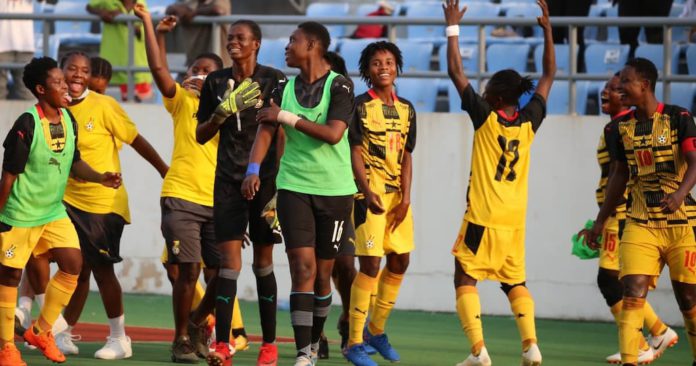 The Black Princesses of Ghana have been paired with Japan, USA and Netherlands in Group D of the 2022 FIFA Under-20 Women’s World Cup to be held in Costa Rica.

The princesses would seek to qualify from the group as they faced three times winners, USA, current champions, Japan and Netherlands.

Coach Ben Forkuo and his girls will once again carry Africa on their shoulders as they seek to make history in qualifying from the group stage for the first time. 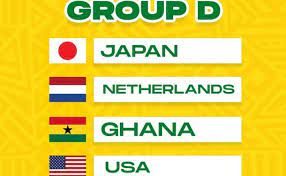 Ghana will open their campaign against the USA on August 11 before taking on Japan and Netherlands.

Ghana qualified to the World Cup tournament after defeating Ethiopia in the last round of the qualifiers at the Accra Sports Stadium last month. 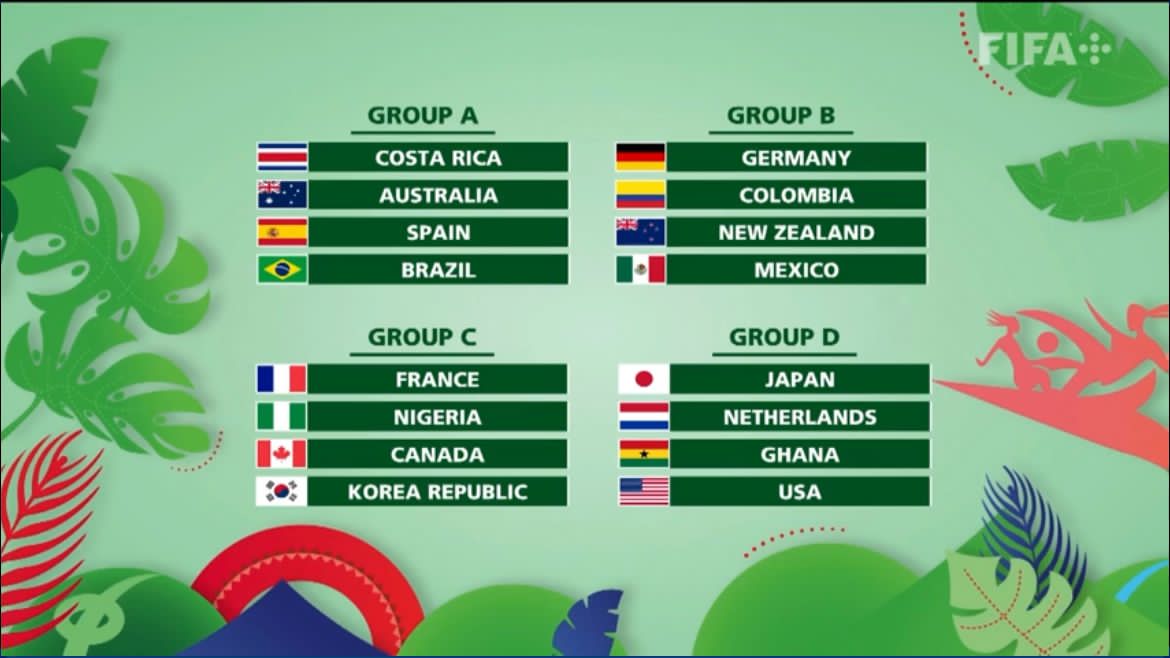