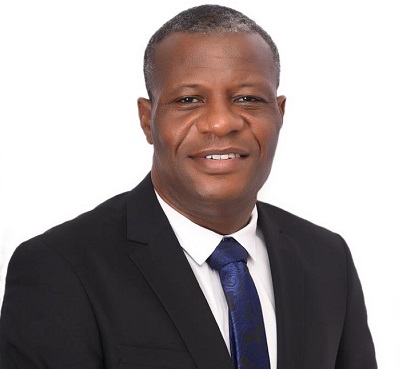 Mr. Frederick Lartey Otu, President of the Ghana Taekwondo Federation, has been appointed as a member of the World Taekwondo Commonwealth Taekwondo Management Board.

Mr. Otu Lartey would serve on the board that has been mandated to get Taekwondo officially included in the Commonwealth Games to be held in Victoria, Australia in 2026.

A letter signed by the President of World Taekwondo Chungwon Choue, has tasked Mr. Otu to engage with the Commonwealth Games Federation members in Ghana and Africa for Taekwondo to be considered. 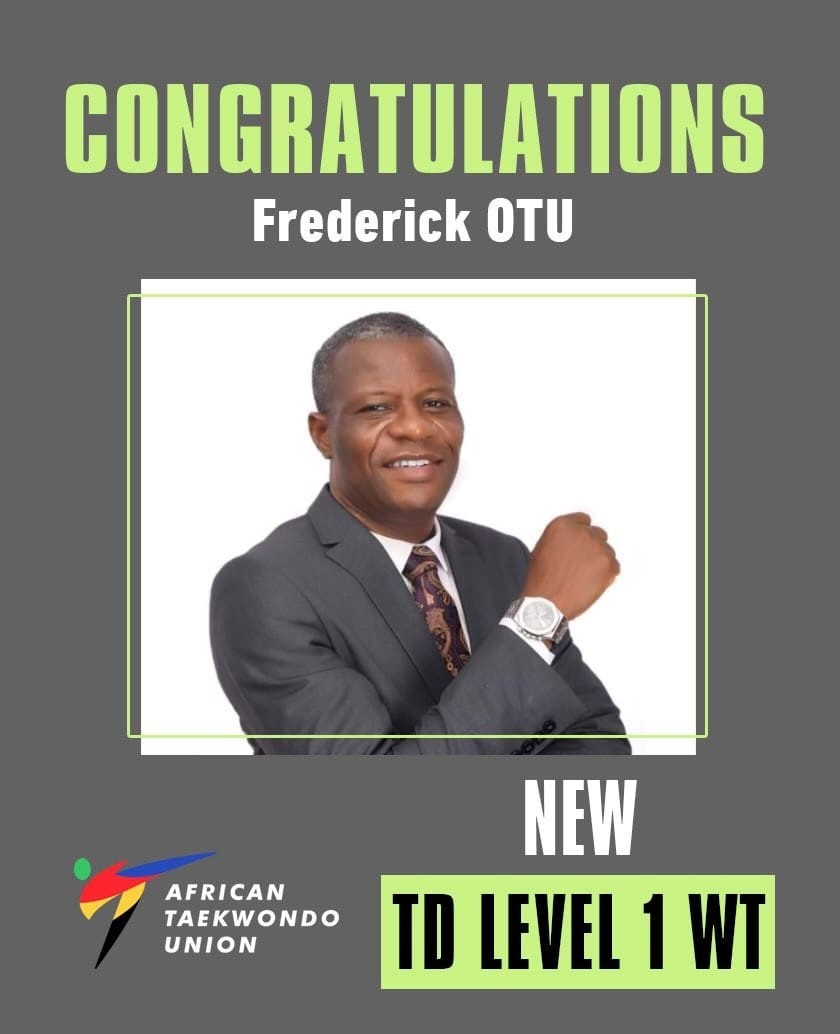 The letter acknowledged the passion of Mr. Lartey in his dedication to the development of Taekwondo and awarded him with a level 1, WT Technical Delegate certificate in Kyorugi after a course. 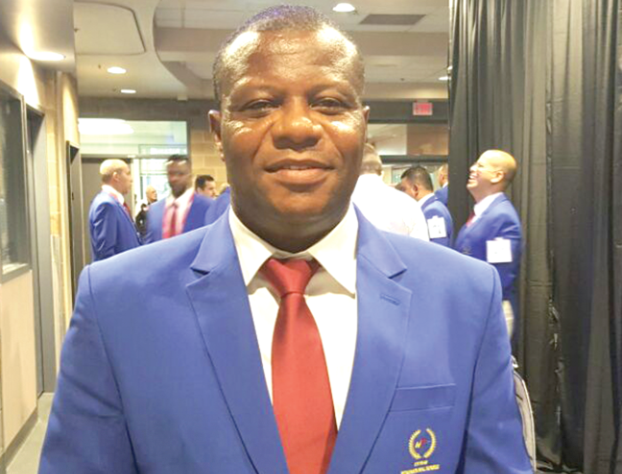 In February of this year, Mr. Lartey served as Technical Delegate for the 5th African Para-Taekwondo Championships in Niger.

Case of Menzgold Ghana CEO adjourned to September 2, 2021 due...