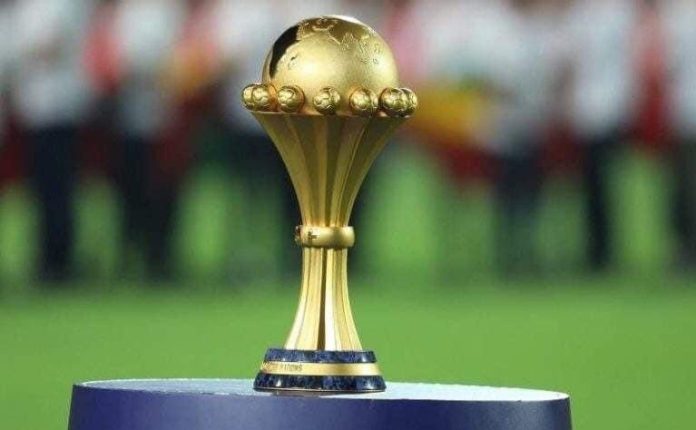 The 33rd edition of the Africa Cup of Nations kicks off with host nation, Cameroon, playing Burkina Faso in the first game of the competition after having little time to wrap up their preparations.

Many participating countries have complained about the decision of FIFA to allow the European-based players to join their teams late for the tournament as this creates problems for their preparations.

Labelled as one of the favorites, Cameroon is looking to have a good start to their 2021 AFCON campaign in front of their home fans against Burkina Faso.

The Stallions are also hoping to mark their return to the continental showpiece with a convincing performance against one of the heavyweights for this year’s competition.

Burkina Faso qualified for the AFCON after topping Group B during the qualifying series, ahead of Malawi, Uganda and South Sudan.

The last three encounters involving this pair have all ended in stalemates, the latest being a zero-zero draw in the African Nations Championships in January 2021.

Meanwhile, the Ghana Broadcasting Corporation, GBC, has cautioned media operators not to transmit the forthcoming AFCON tournament without clearance from the Consortium with the broadcasting rights of which GBC is the chief rights holder.

At a media briefing at Broadcasting House in Accra, Director of Legal Services at GBC, Kwame Wadja, said the Corporation and the Consortium have invested more than two million Euros into acquiring the Rights.

He said GBC has formed a partnership with the Police and thus put in place monitoring mechanisms.

He warned that any Media House found to illegally broadcast any match from the AFCON 2021 tournament without clearance from the consortium will find itself on the wrong side of the law.

”In event that any television station tries to pirate by any medium we are not going to take kindly to it. So we extended a hand to the police. More than two Million Euros of state funds will go into this investment that is why we think that we have a responsibility and we have to solemnly declare that this is not going to be one of those things when you are caught”.

Deputy Director in charge of Public Affairs of the Police Service, ASP Victor Dosoo, said the IGP, Dr. George Akufo-Dampare is committed to prosecuting people who illegally tap into the Broadcast feed.

Channel Manager for GTV SPORTS+, George Lomotey, said for those who would like to telecast the tournament as well as sponsor, the doors of the Corporation are opened.

”We believe that we have left no stone upturned we believe we’ve done what it takes and I know a lot of people hide behind digital media but I just want to say that it’s a wrong time for them to try”, Mr. Lomotey stated.

Meanwhile, William Owusu Boateng reports that as expected of a tournament that has had more than its fair share of issues, another problem reared its head on the eve of the big kick-off with Burkina Faso questioning the validity of the Covid-19 testing that was done on their squad.

At least four Burkinabe players and Head Coach, Kamou Malo have tested positive for the virus. They claimed an unknown medical team turned up at their hotel to test the team and staff, but refused to oblige after the Confederation of African Football, CAF confirmed the people who had showed up were unknown by the tournament organizers.

When CAF delegation eventually showed up, four positive tests came back with one inconclusive.

Burkina Faso is now demanding that new swabs be taken. Captain Bertrand Traore told reporters “It’s a scandal, we cannot be deprived of first team players 24 hours before the match”.

He warned that they will not accept the decision, calling for a re-run of the tests.