By: Celestin Avi Some staff of the Liberian Broadcasting Service, the public broadcaster in Liberia, have ended a five-day training...
Read more

By: Oforiwa Darko The story about the quality of basic education and its impact on the future of the pupils...
Read more

Ghana Division one League side Accra Lions has been promoted to the Ghana Premier League after their gracious win over Danbort FC on Sunday.

Lions defeated Danbort FC thanks to a brace from Dominic Nsobila and a goal from Oliver Amedor. 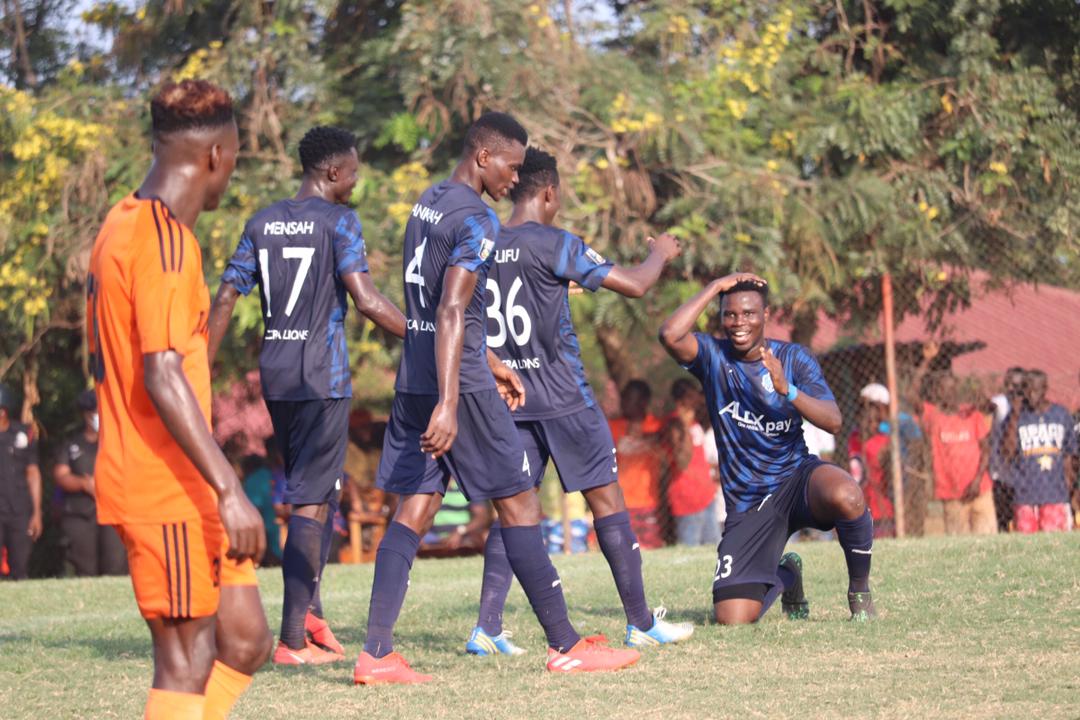 Accra Lions won by a 3:1 over their counterpart who is base in Nungua.

The game which started on a slow note saw Dominic Nsobila of Accra Lions break the deadlock early in the first half to put his team ahead before halftime.

Both team spoiled a lot of chances in the first half .

Four minutes into the second half Accra lions increased their chances of qualifying for the premier league with a good strike from Oliver Amedor. 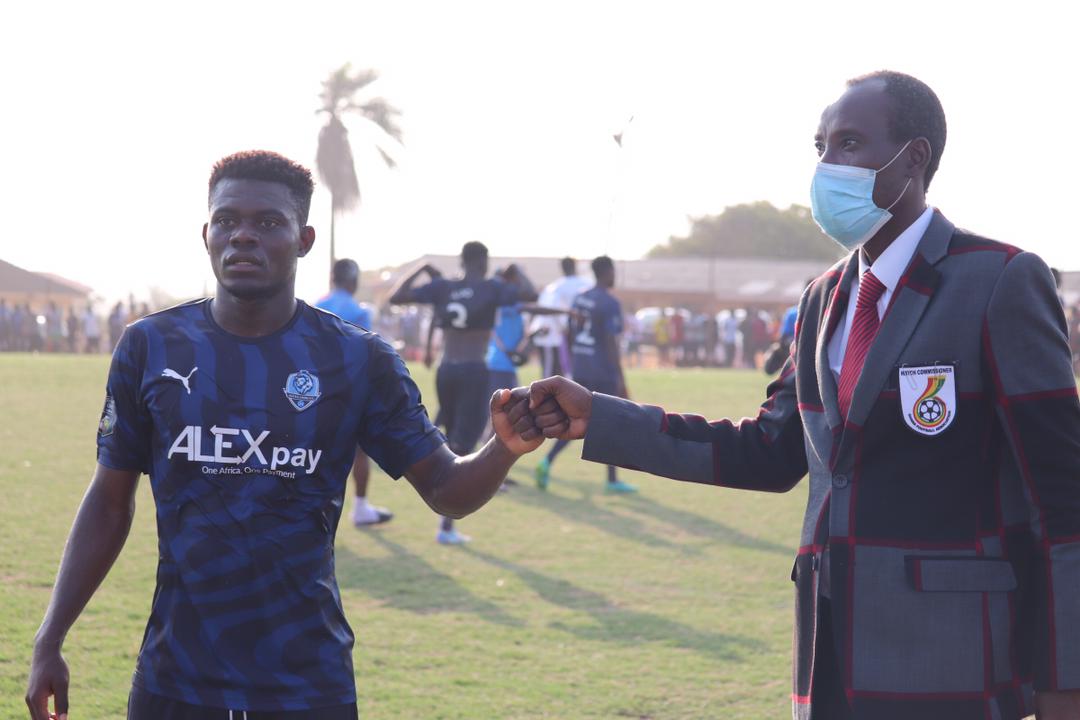 With five minutes remaining, Nsobila scored his second goal of the day putting the game out of reach for the hosts. With this the fans of Accra Lions started rejoicing because they all knew everything is over to now be promoted into the premier league. 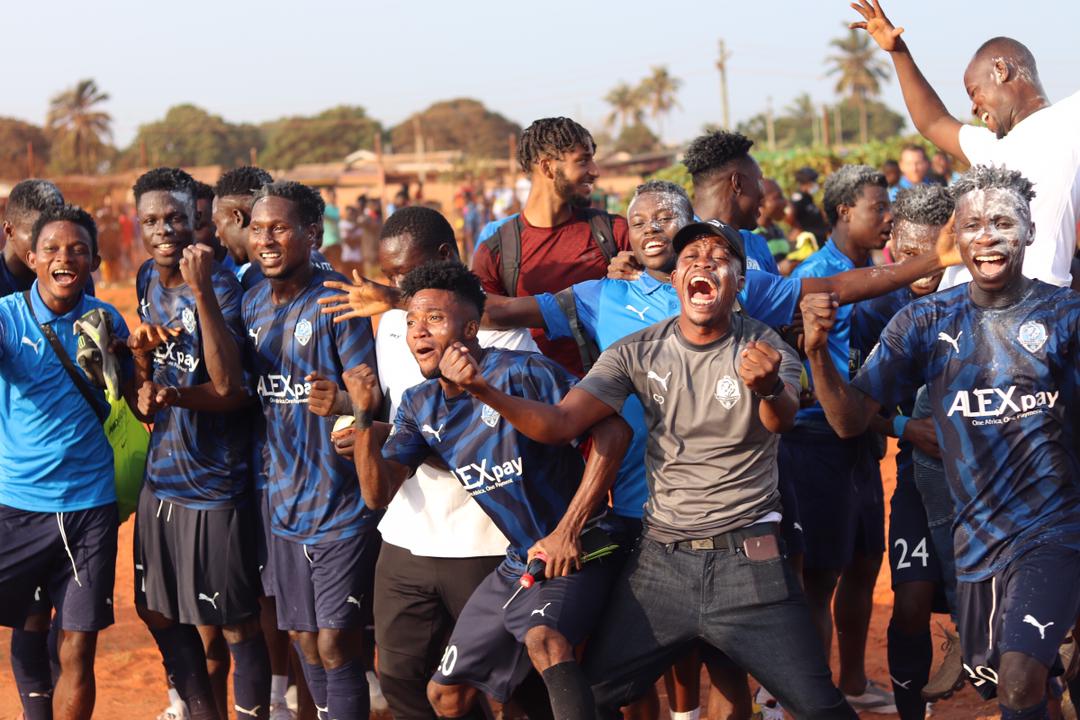 The home team didn’t want to disgrace their supporters so in  the dying ember of the game they grabbed a consolation goal to at least get their fans happy.

Accra Lions have earned promotion to the top division for the first time following an excellent campaign that saw them go head-to-head with Tema Youth in Zone III. 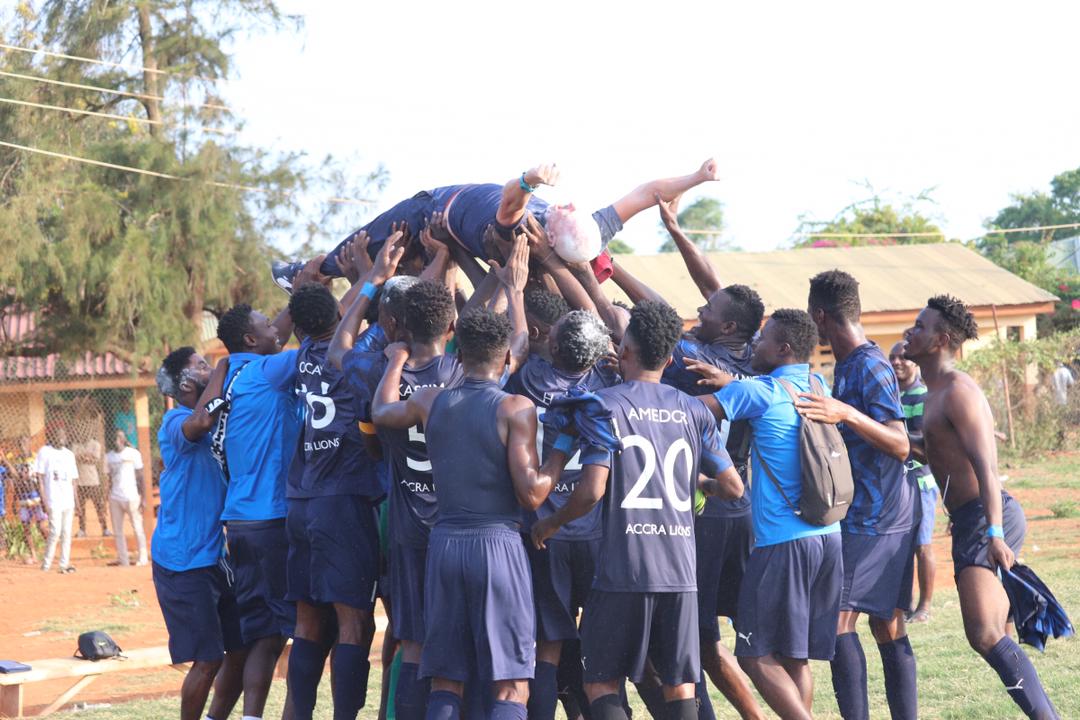 By: Celestin Avi Some staff of the Liberian Broadcasting Service, the public broadcaster in Liberia, have ended a five-day training programme at the Ghana Broadcasting...
Read more
Education

By: Oforiwa Darko The story about the quality of basic education and its impact on the future of the pupils may be good for some...
Read more
General

Former President John Dramani Mahama, says even though the National Democratic Congress (NDC) was not happy with the conduct of the 2020 elections, it...
Read more

Story by Michael Okuley MTN has wrapped up their golfing calendar with the final of the series of the MTN 2021 Invitational Tournament. The colourful...
Read more

By Jacob Narh Nortah. Twitter: @NarhNortah The technical team and playing body of the Senior National Soccer Team, the Black Stars, have arrived safely in the...
Read more

One man dies after torrential storms wreak havoc in Catalonia

Platini’s legal team says he is “innocent of all charges” –...