Parliament has expressed its disappointment in the Black Stars of Ghana over their group stage exit with a single point in AFCON 2021.

Almost all MPs who contributed to a statement made by MP for South Tongu and Ranking Member on Youth, Sports and Culture Committee, Kobina Mensah Woyome have expressed disappointment and regret at The Stars performance at ongoing Africa Cup of Nations, what an investigation to be conducted.

According to MPs there is a need to conduct an independent investigation into the selection process, who brought the Coach and Technical composition of the entire management.

The opinion of the MPs are not too different from what many Ghanaians have expressed regarding the sacking of Head Coach Milo due to abysmal performance of the boys.

In that statement, Mr. Woyome said, “we join scores of Ghanaians to express our utmost disappointment at the abysmal performance of Ghana Black Stars leading to their unprecedented early exit from the ongoing African Cup of Nations in Cameroon”.

He said the Ghana Black Stars, “one of the top teams on the Continent of Africa did not live up to the expectations of many across the continent, the rest of the world and in particular Ghanaians at the ongoing African Continental Football Games in Cameroon”. 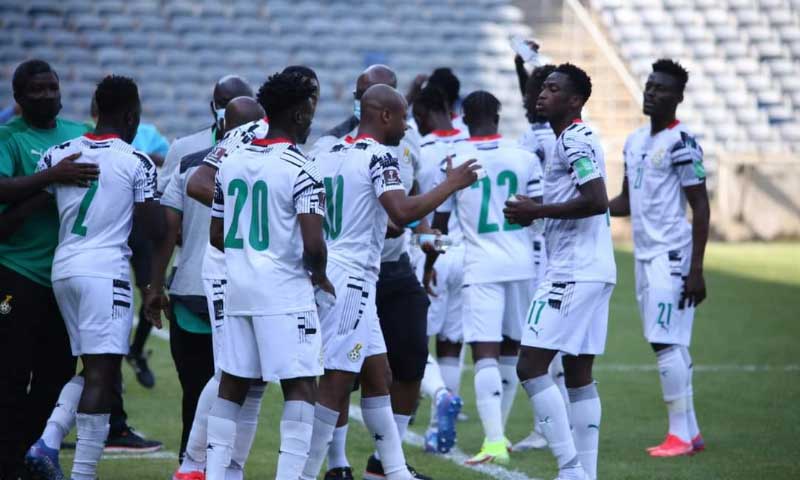 He said for the Stars “could only manage a draw in one match and suffer a humiliating defeat from the debutant Comoros in the second match that resulted in their painful exit”, it was bad.

He attributed their performance to poor management of the team right from coach selection, player selection, and poor coordination of pre-tournament preparations.

Therefore, the poor performance on the field of play such as player coordination, in- fighting, technical deficiencies and confusion can only be attributed to poor management decisions by the leadership of the Football Association and government, he added.