Captain of the Black Stars Andre Dede Ayew is disappointed to have led Ghana to an abysmal performance in the history of Ghana’s participation at the biggest football showpiece on the African continent, the ongoing African Cup of Nations (AFCON) in Cameroon.

Ghana who needed a win against Comoros in the last Group C match to progress lost 3-2 to the Islanders which shuttered her dream to the next stage of the tournament.

Andre has no excuse than to apologize to Ghanaians as he expresses his frustrations.

“We didn’t make them proud, we need to learn from this, we take the criticism, apologize to the nation for not going to the next stage. We are very disappointed. Because this is not Ghana, you guys who know me know that I live to fight another day, We will be back we are going to work hard, It’s football.” Andre Ayew said.

Goals from Ben El Fardou in just 4 minutes and two more from Ahmed Mogni in the 62nd and 86th minute gave the debutants a win to condemn the four-time African champions.

The Blackstars woes were deepened when Captain Andre Ayew was sent off in the 25th minute for a foul on goalkeeper Boina Ben.

He got injured and was replaced by Ahamada Nadhim which earned Ayew a red when Video Assistant Referee(VAR) checked.

Ghana started her campaign in a poor fashion after a 1-0 defeat to Morocco and a 1-1 draw to Gabon before succumbing to Comoros to officially leave the competition.

This is disappointing for Ghana as they left at the group stages for the first time since 2006.

Ghana who took seventeen debutants to this year’s AFCON has the world cup playoffs at hand in March. 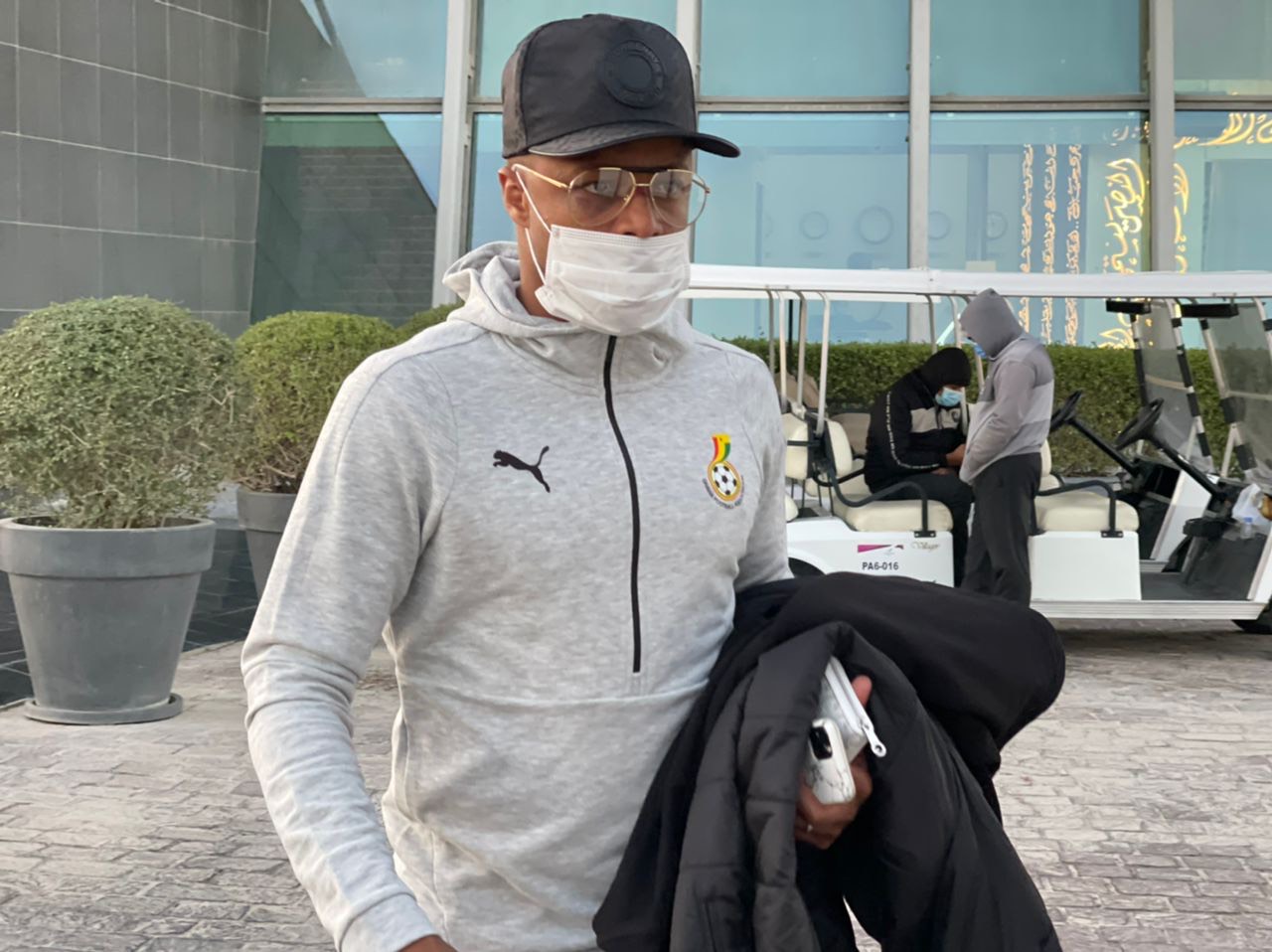 Skipper Dede Ayew has faith in the new crop of players and has encouraged them not to be bruised by the happenstance of the ongoing AFCON.

“We go back to the drawing board, I hope that these young players are able to come out of this that it shouldn’t hurt them, there is a future ahead and it’s in two months, a very important game, we don’t know who yet, ” Ayew said.

“We have been on top for a long time, we need to swallow the bitter pill, team like Ivory coast won the AFCON and after they were out in the group stage, we need to stay calm and see what went wrong,” he added

When quizzed if this is his last AFCON, the Skipper said “Definitely Not”.

Ghana finished Group C with one point after 3 matches.

A Look At In-Vitro Fertilization