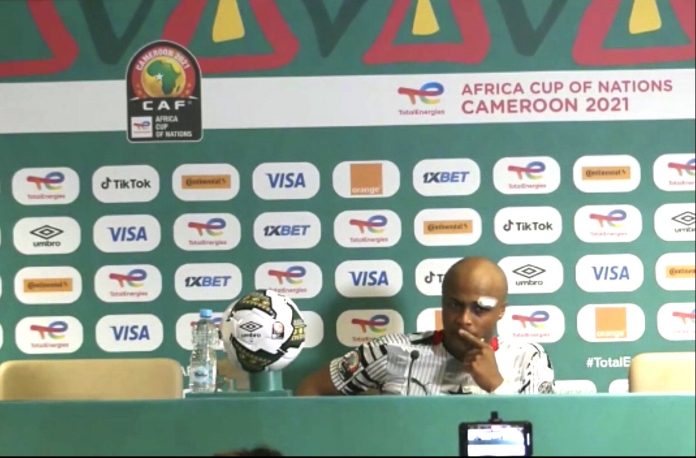 Captain of the Black Stars, Andre Ayew has lamented the decision by Gabon to break the fair play protocols to get a late equalizer in a 1-1 stalemate against Ghana in their second Group C 2021 Africa Cup of Nations (AFCON) at the Stade Ahmadou Ahidjo in Yaounde on Friday.

Gabon let in late to equalize against Ghana through substitute Ngowet Allevinah in the 89th minute. 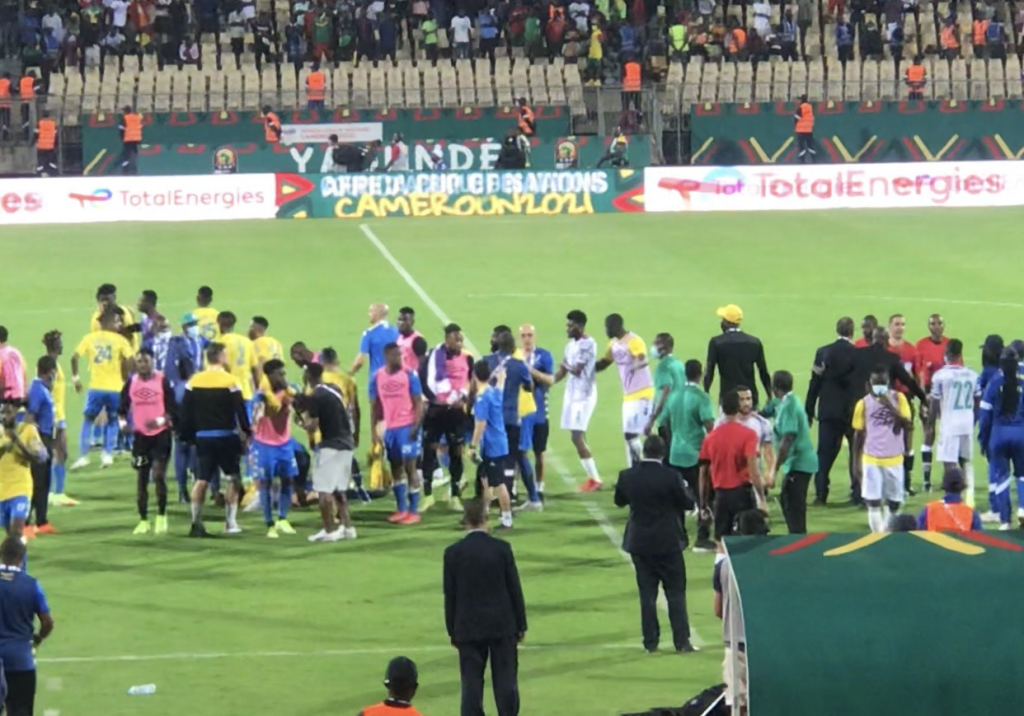 “We had the ball out, because our man was on the floor, we expected them to give us back the ball but they went on to score. I am very disappointed in Gabon.” Andre Ayew said.

Expectations on the Central African side on the fair play protocol caused the Ghanaian captain to be furious together with the rest of his team mates on the field of play when Algerian Referee, Lahlou Benbraham blew the final whistle.

“99 times the ball is given back if not we having the ball we will not put it out that is the logic of it,” Ayew added.

Ghana has one point from two matches in the ongoing tournament with a narrow chance of qualifying to the last 16.

How to protect yourself and others from coronavirus infection