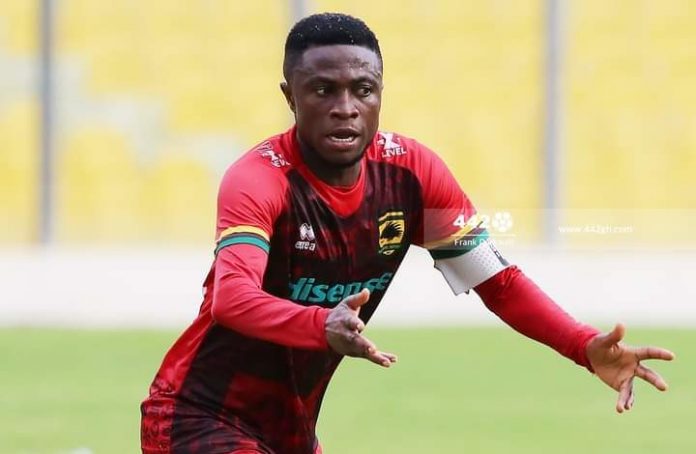 The club announced on Monday that Gyamfi, who is their assistant captain, has signed a one-year extension.

Gyamfi has been with the club since 2016 when he joined from Wa All Stars (now Legon Cities after a change in ownership).

He has since gone on to establish himself as a key player, having excelled under the different managers.

The player was said to have been scouted by Ashanti gold SC, Pyramid in Egypt and Kano Pillars in Nigeria but the former Ghana U20 star has renewed his contract with Kotoko until 2022.

Gyamfi is hoping to win the league with Kotoko this season. They are currently on top of the table. 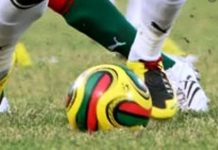 CAF U-20 Nations Cup: Black Satellites to arrive from Niger on...

Alisson ‘Nearly’ Ready to Return From Injury for Liverpool