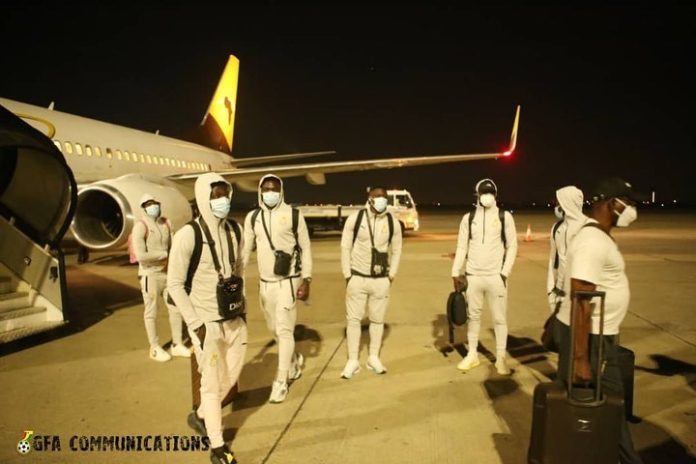 The senior national football team the Black Stars, have arrived in Johannesburg, for the penultimate Group G 2022 World Cup qualifying game with Ethiopia. 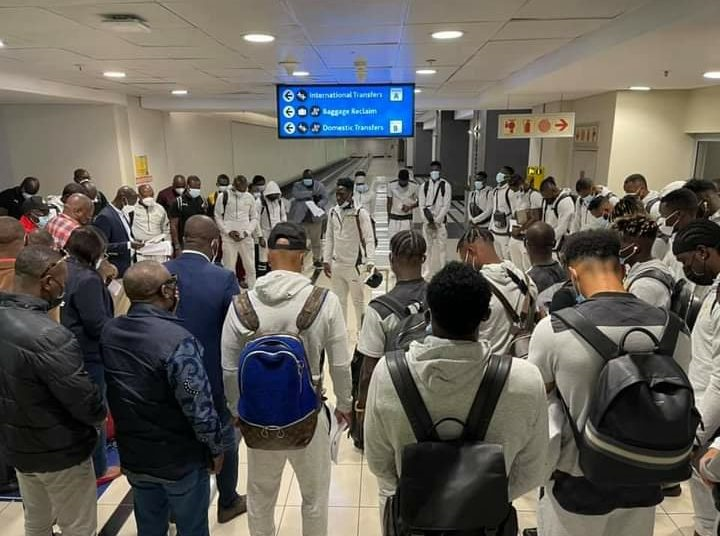 Ghana play as guests of the Walias of Ethiopia in South Africa, after the Bahir Dar Stadium in Addis Ababa was banned by the Confederation of Africa Football (CAF). The Bahir Dar Stadium, according to CAF’s assessment did not meet at least seven of the targets which included substandard medical facilities, VIP, media centre as well as training facilities. 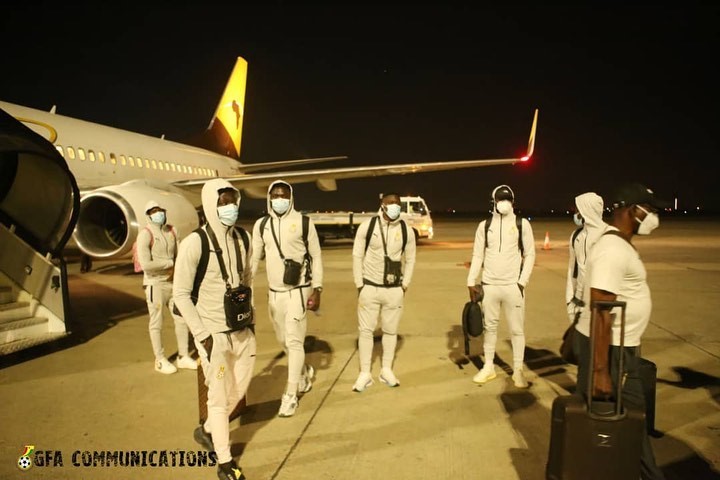 In a response to a protest letter filed by the Ghana Football Association (GFA) from the world’s football governing body FIFA, it said, fair play would be strictly adhered to. 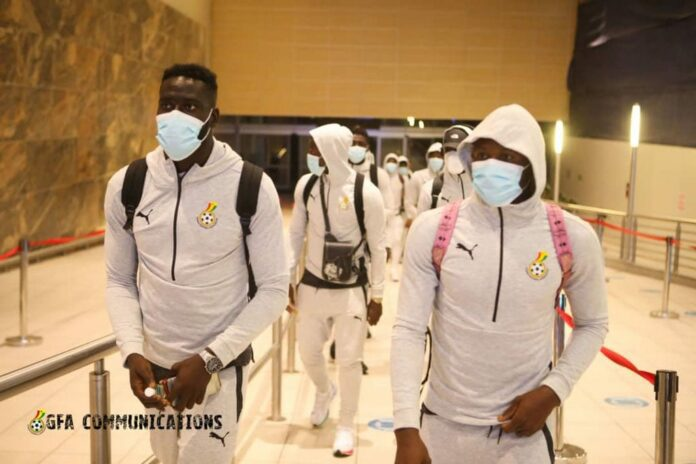 The match will be played on Thursday, November 11 at 13hrs GMT at the Orlando Stadium, some 6.8km away from the FNB Stadium where South Africa would be playing Zimbabwe later in the evening at 19hrs GMT.

Ghana currently trail South Africa by just a point, with the two sides set to meet in the last qualifying match at the Cape Coast Stadium on Sunday, November 14.