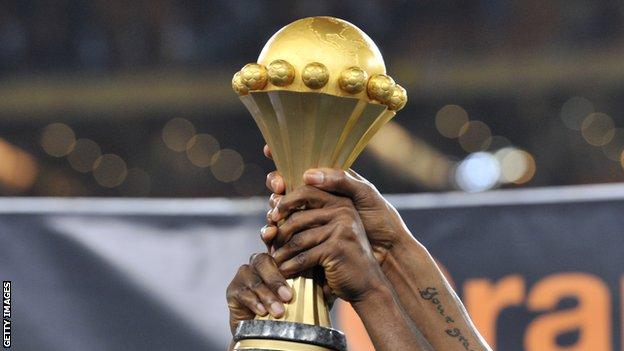 The Confederation of African Football (CAF), has postponed the next round of qualifiers for the Africa Cup of Nations (AFCON), Cote d’Ivoire 2023 to allow the continent’s five World Cup representatives the opportunity for better preparations before the tournament in Qatar.

Ghana was due to face Angola in a double-header in September, but both games have been postponed. Ghana is pooled in Group E of the qualifiers and tied on four points with Angola but top on goal difference.