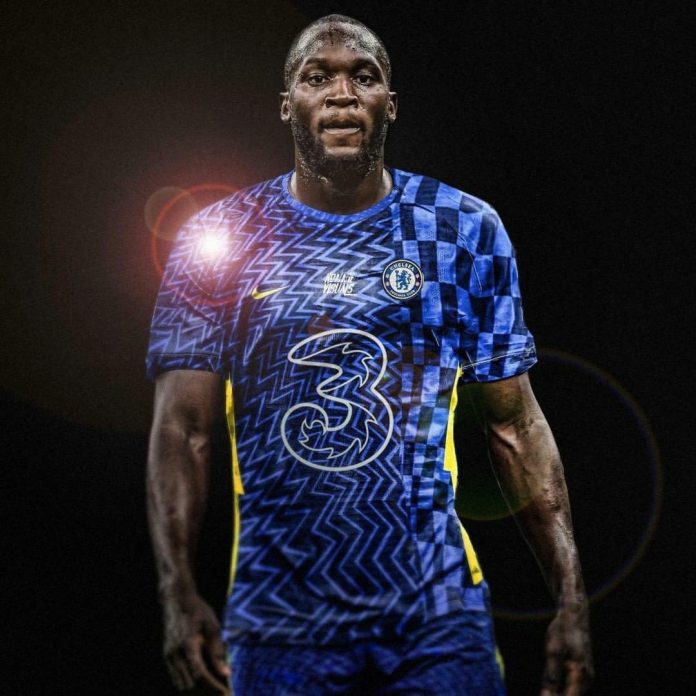 Lukaku, who initially moved to Stamford Bridge as a 17-year-old from Belgian side Anderlecht in 2011, returns to Chelsea on a five-year deal.

After leaving Chelsea in 2014, Lukaku became one of the most prolific strikers in Europe, scoring 87 goals in 166 games for Everton between 2014 and 2017 and 42 goals in 96 appearances during his two years at Manchester United before signing for Inter in 2019.

The 28-year-old scored 24 goals in Serie A last season, helping Inter to their first Scudetto in 11 years as the club put an end to Juventus’ nine-year reign as Italian top-flight champions.

Chelsea, who were also interested in signing Borussia Dortmund’s Erling Haaland, have been in the market to sign a striker following the sale of Olivier Giroud to AC Milan.

Inter had initially regarded Lukaku as untouchable this summer, but altered their stance amid pressure to reduce their wage bill.

The lack of available funds at the Italian club saw Antonio Conte walk away from Inter in May. He was replaced with Simone Inzaghi.