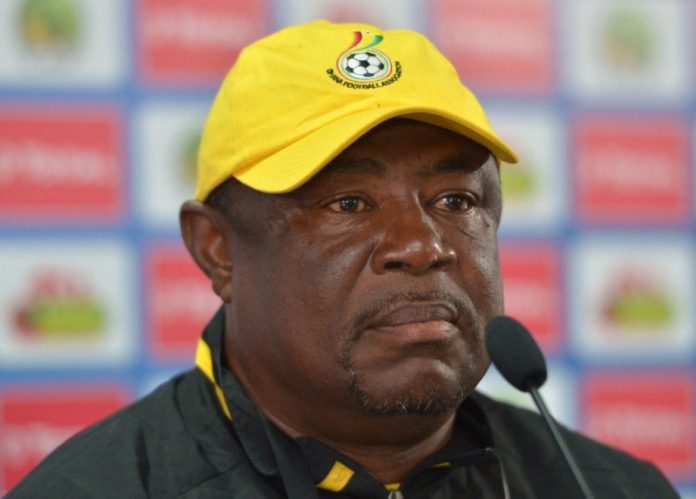 Paa Kwesi Fabin Head Coach of the National U-23 Male team has named a provisional squad for two international friendly matches against Japan.