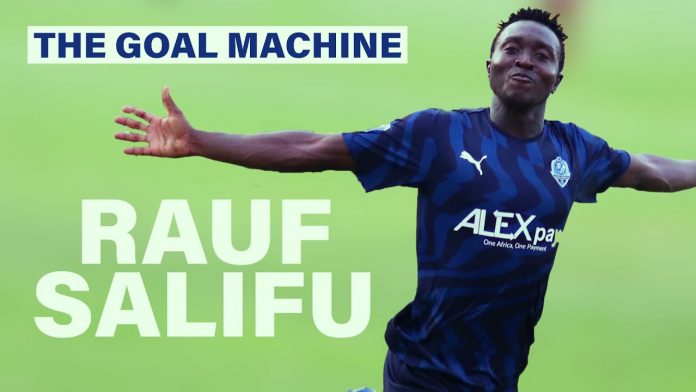 Strikers Prince Owusu and Rauf Salifu have earned deserved call-ups to the Black Stars B for upcoming games.

Owusu and Salifu were prolific in the recently ended season Division One League season and their inclusion comes as no surprise.

Both finished top scorers in the respective zones.

The players have been invited as the Black Stars ‘B’ team commence camping ahead of their upcoming assignments.

The invited players are expected to report to the Ghanaman Soccer Centre of Excellence in Prampram on Wednesday, August 4.