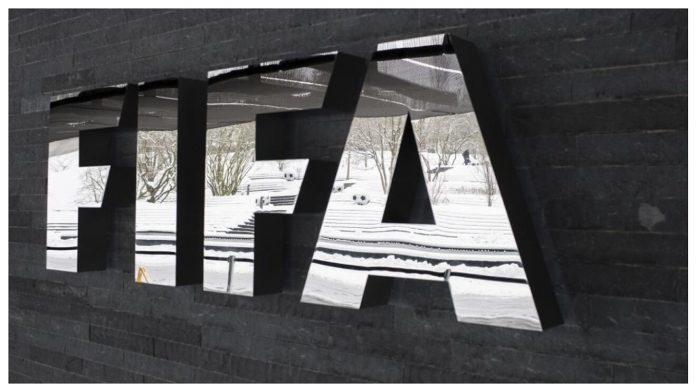 Football’s world governing body FIFA will hold a meeting with its member associations over the controversial plan to hold the World Cup every two years.

An online summit on the international match calendar will take place on September 30, FIFA announced on Monday.

Other areas of the world are keener on the plan and FIFA put out a fan poll showing support for the idea, although different statistics within the survey suggested otherwise.