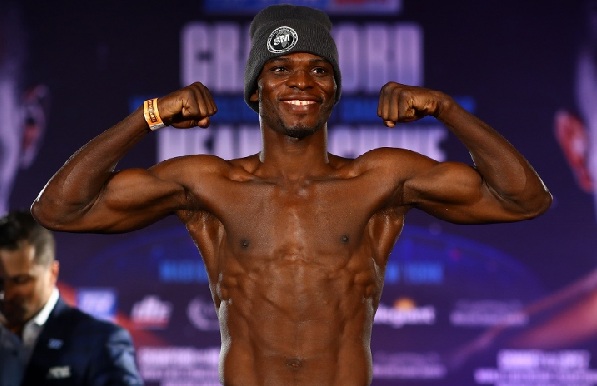 Commey was handed a two-year ban by the erstwhile GBA administration following alleged false accusations against its executives in the media.

But a statement signed by the new GBA Boss Mr. Abraham Kotei Neequaye said the newly constituted Executive Board reviewed the decision meted out six months ago and decided to lift the ban.

“The Executive Board took the decision to lift the ban at an emergency meeting on Monday, September 27 after several considerations including the intervention of Ga Mantse Nii Tackie Teiko Tsuru II were thoroughly exhausted and Executive Board members unanimously voted for the ban to be lifted,” the statement said.

The statement revealed that Commey can now participate in any boxing activities or events organised by the GBA and also urged the boxer to be of good behaviour to all stakeholders.

“This is an opportunity to open a new page in your relationship with the GBA through effective communication, dialogue, and relationship.

“The GBA wants to seize the opportunity to profoundly thank Ga Mantse for his magnanimity and the great honour of the GBA by sending a delegation to come and help mitigate the suspension of one of our great boxers. This goes to buttress the point that your love for boxing and its developmental agenda is legendary,” the statement said.