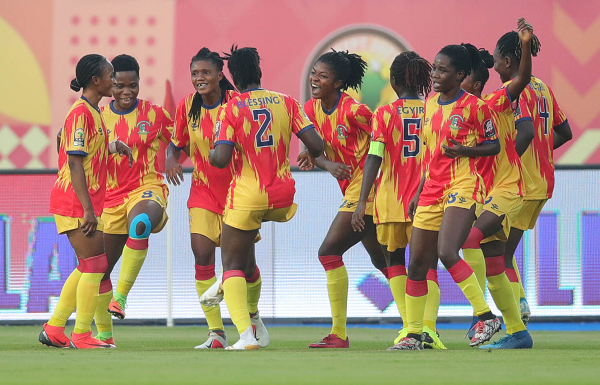 History was written at the As Salaam Stadium in Egypt when Ghana Women’s Premier League champions Hasaacas Ladies defeated Association Sports of Forces Armed Royal (AS FAR), in the first semi final of the ongoing CAF Women’s Champions League. The 2-1 scoreline gave Hasaacas the first spot in the final.

Doris Boaduwaa scored her first goal in the tournament. The queen of set pieces Perpetual Agyekum’s strike from the corner post which Doris headed into goal. Just on the brink of half time Najat Badri equalised to end the first half 1-1 apiece.

A much more improved Hasaacas Ladies side came into the second half creating more chances. This paid off AS FAR goalkeeper Evelyn Badu and VAR awarded the Ghanaians a penalty which Perpetual Aguekum hit the woodwork. However, Evelyn Badu took her goal tally in the tournament to five and gave Hasaacas the lead. Match ended 2-1 with Hasaacas matching confidently as the first team in the maiden edition of the CAF Women’s Champions League. 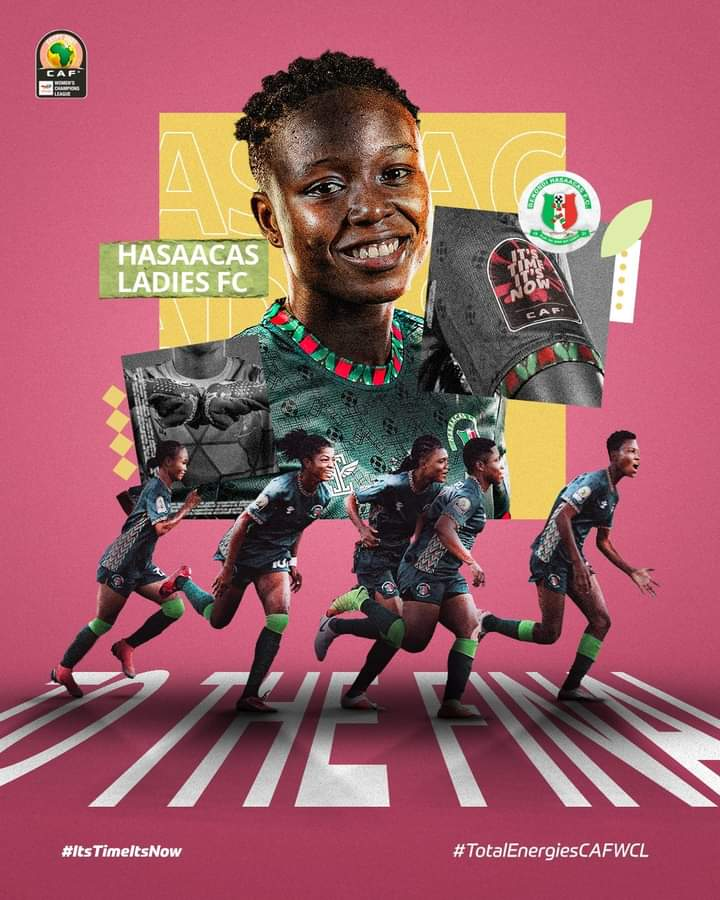 After the first round of matches, Hasaacas Ladies, Malabo Kings FC, Mamelodi Sundowns and ASFAR FC made it into the semi finals while Wadi Degla FC, AS Mande, Rivers Angel and Vihiga Queens FC crashed out of the tournament.

Hasaacas Ladies of Ghana and Mamelodi Sundowns Ladies of South Africa are through to the finals which will be played on Friday. The match will be live on GTV Sports+.