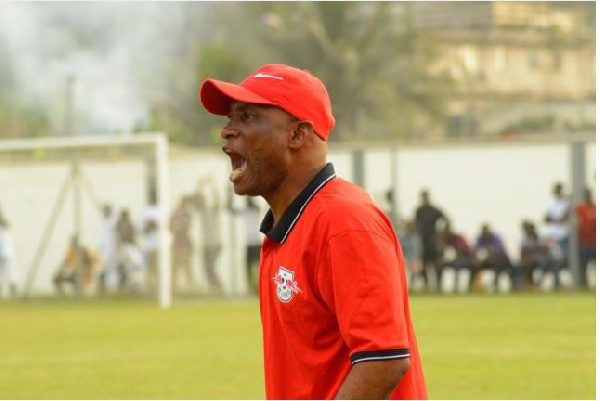 Kumasi Asante Kotoko have announced former Wafa Sc. Coach Prosper Narteh Ogum as the club’s new Head Coach on a 2-year deal. Earlier this week, the Porcupine Warriors terminated the contract of Mariano Barreto after agreeing to terminate his contract.

An official announcement from the club in the early hours of Sunday states.

The Sports Psychologist, Educationist, and Coach joins us on a 2-year deal from WAFA, having previously handled UCC soccer team, Elmina Sharks, Dwarfs and Karela Utd.

Dr. Prosper Narteh Ogum led the Academy boys to a 3rd finish behind Kotoko and champions Hearts of Oak at the end 2020/21 league season.

Reports say Former Liberty Professionals coach David Ocloo would be one of his assistants.

Government’s E-waste project taking shape as 30 Tonnes is retrieved for...