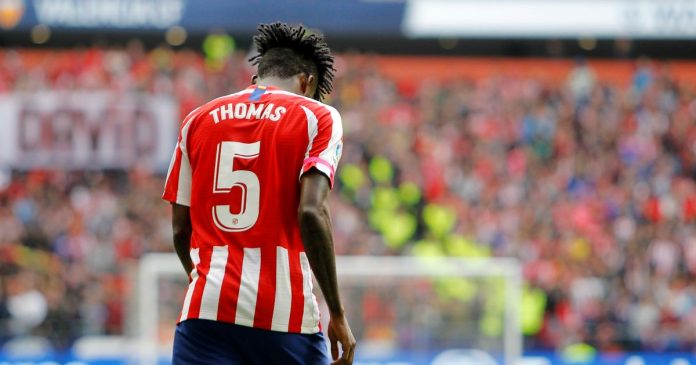 The 28-year-old Black Star is expected to play a crucial role for the North Londoners who are aiming at battling for top positions.

Arsenal midfielder Thomas Partey has finally been handed a new jersey number ahead of the 2021-22 Premier League campaign.

The former Atletico Madrid star, who joined the Gunners from the Spanish champions at the beginning of last season, will now wear jersey number five.

Arsenal have confirmed in a statement on their official website: “Thomas Partey will wear the No. 5 shirt for the forthcoming season, changing from the No. 18 he wore following his arrival from Atletico Madrid in October.

Talking about the change of number, Partey said: “I like the No. 5 because it’s one of the most important numbers in the team and it is also a lucky number for me.”

The 28-year-old wears the same number for the Ghana national team and it was also his favourite while with Atletico Madrid.

He is expected to be a key figure for the Gunners in the new season as Mikel Arteta plans to challenge for top positions.

The Spanish tactician handed the big-money signing 33 appearances across all competitions in the 2020-21 campaign.

Partey is still waiting on a first goal for the Gunners but does have three assists to his name.

He will be hoping to take his game to greater heights next campaign, with only 18 Premier League starts so far.

Steering clear of untimely injuries will be key to those plans, with Arsenal needing stability and continuity if they are to break the shackles that continue to hold them back. 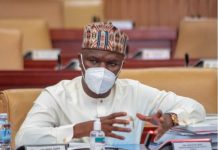 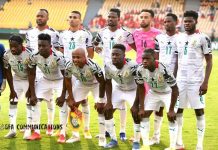 E-Levy: Ken Ofori Atta on another round of meeting with expanded leadership of Parliament

January 28, 2022
By Bubu Klinogo The Minister for Finance, Ken Ofori Attah is holding another round of meeting with the expanded leadership of the Minority in Parliament... 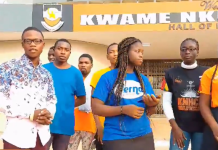 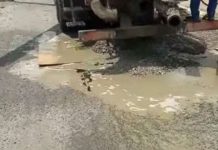 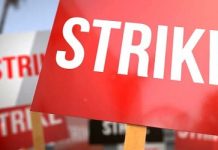