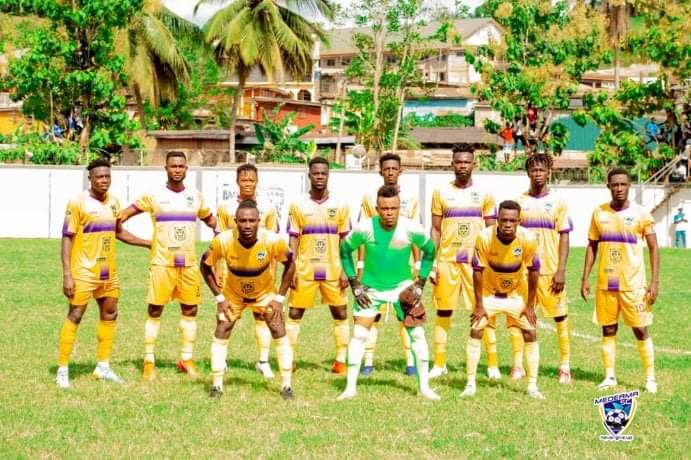 Medeama SC are through to the semis of the MTN FA Cup competition with a 3-2 hard-fought win over Attram De Visser.

The Division Two side put up a fearless challenge against the former MTN FA Cup Champions but failed to secure a win after Prince Opoku Agyemang converted a 106th-minute goal to secure a win for Medeama SC at the AKOON Park on Sunday.

Benjamin Arthur shot Medeama in the lead just few minutes before the end of the first half before Ahmed Toure added the second for the Mauves in the 56th minute.

Joshua Anim pulled one back for Attram De Visser in the 64th minute.

A resilient performance from Attram De Visser saw the restore parity after Kingsley Sakyi’s 73rd-minute goal which took the game to extra.

In what proved to be an exciting extra time, Medeama had to wait till the 106th minute to restore their lead when Prince Agyeman Opoku scored from the penalty spot.

The Second Division side fought hard for a goal to take the game into penalties but Medeama’s defence proved too strong and ensured victory for the former FA Cup champions.

Benjamin Arthur was adjudged the Most Valuable Player for the match with Attram De Visser’s Abdul Manaf Ibrahim as the Most Promising Player. 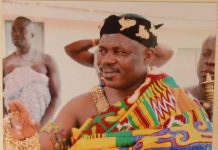