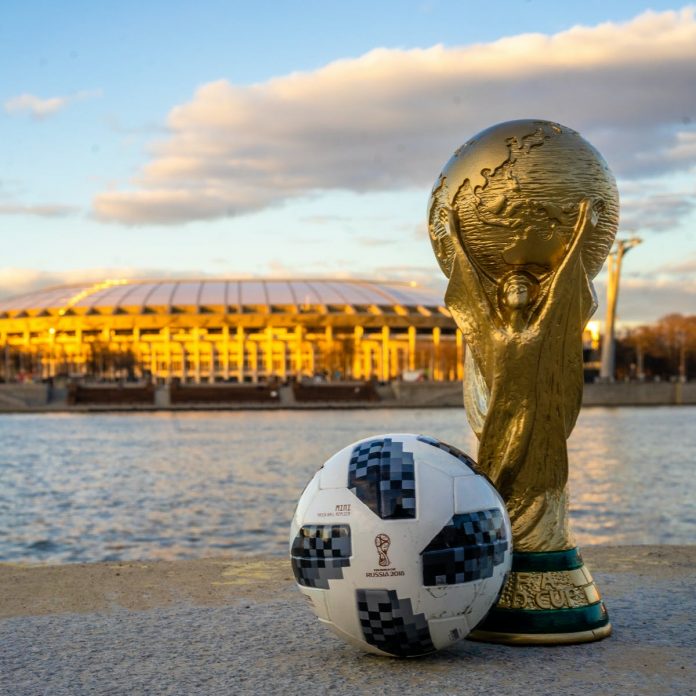 The Carthage Eagles of Tunisia, Chipolopolo of Zambia, Lions of Chinguetti of Mauritania and the Nzalang Nacional of Equatorial Guinea have been drawn in Group B for a place in the final round of the FIFA World Cup, Qatar 2022. 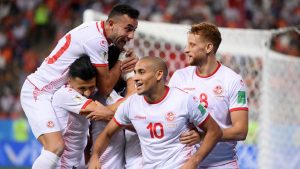 Tunisia are the most experienced team in this group having made 5 appearances – 1978, 1998, 2002, 2006, and 2018. Thee Carthage Eagles have continued to perform at a consistently high level in recent years despite frequent changes of coach. The Tunisia Football Federation, (FTF) began a new project focusing on a new generation of players. The FTF then appointed a Local Trainer, Mondher Kebaier, who they considered well equipped to lead Tunisia to new heights – and the results have been amazing since then. The North Africans are highly tipped to win the group. 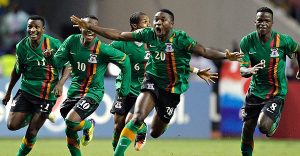 Despite gaining grounds on the African Continent, Zambia’s near misses at the World Cup is an interesting charade. The new generation of Zambia footballers which include Patson Daka of Leicester City, Fashin Sakala of Rangers and Enock Mwepu of Brighton & Hove Albion have all promised to have Zambia make their debut at the World Cup. 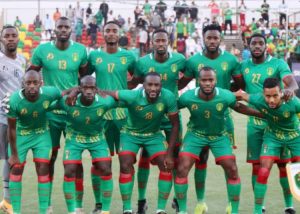 Mauritania’s first ever World Cup qualifier was 1-2 defeat to Upper Volta in 1976 which effectively ended their dreams. They have also played in the qualifiers for the 1998, 2002, 2006 and 2010 World Cups. Frenchman Corentin Martins has coached this team since 2014, a decision that is gradually paying off as he led Mauritania to their first ever AFCON tournament in 2019. They could be the surprise package of the group. 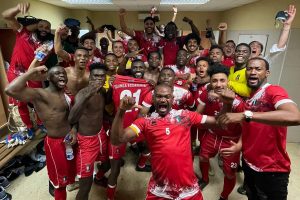 Equatorial Guinea have never been involved in the World Cup Qualifiers. Despite the country’s efforts to recruit players who have little or no ties to the country, they continue to be unimpressive. They are tipped to be the underdogs in the group.

There are 40 teams competing in 10 African groups, with only the group winners to proceed to the home-and-away playoffs March 2021, that will determine five African qualifiers for the final in Qatar in September 2022. 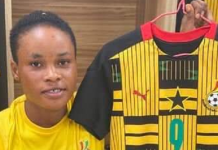 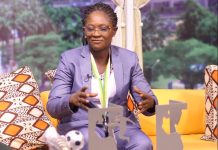 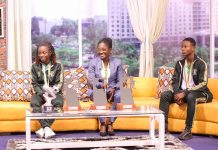