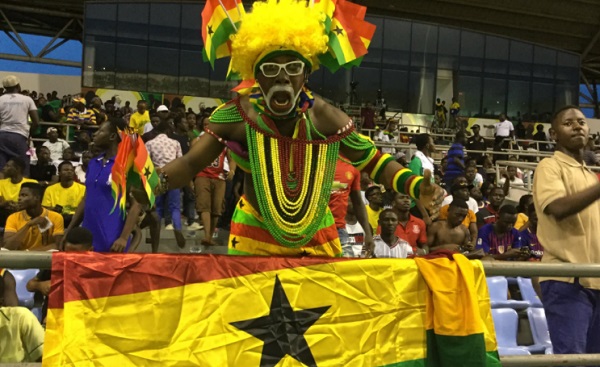 The African Qualifiers for the 2022 World Cup billed to be staged in Qatar next year get underway from Wednesday, September 1, 2021.

The winner of the group joins 9 other group winners who would be tied with each other. The winner of each tie will advance to the 2022 FIFA World Cup in Qatar. Who qualifies from Group G?

After missing out on the 2018 FIFA World Cup in Russia, the Black Stars will be hoping to shine once again. The Stars have qualified for 3 FIFA World Cup Tournaments: 2006, 2010, and 2014. In 2006, Ghana were the only African side to advance to the second round of the World Cup in Germany, and were also the sixth nation in a row from Africa to progress beyond the group stages of the World Cup. FIFA ranked Ghana 13th out of the 32 countries that competed in the Tournament.

In the 2010 World Cup, Ghana progressed beyond the group stages of the World Cup in South Africa and reached the Quarter-finals, where they were eliminated by Uruguay. The Black Stars were defeated on penalty shootout after Luis Suárez hand-balled on the goal line deep into extra time, preventing a certain winning goal. Of the 32 countries that participated in the 2010 edition, FIFA ranked Ghana 7th. After beating Egypt 7–3 on aggregate in November 2013, Ghana qualified for the 2014 World Cup in Brazil. They were drawn in Group G with Germany, the United States and Portugal. For the first time, Ghana fell in the group stage, drawing Germany 2–2 and losing to both the United States and Portugal by 2–1.

Ghana will host Ethiopia on 3rd September 2021 in Cape Coast before meeting South Africa in the next round of games.

The Walias of Ethiopia have never qualified for the World Cup in their history. However, in the 2014 World Cup Qualifiers, they did well but did not qualify.

With a 5–0 aggregate victory over Somalia, Ethiopia joined South Africa, Botswana and Central African Republic (CAR) in Group A. Ethiopia drew 1–1 with South Africa away from home and beat CAR at home 2–0 to top the group after the first two games. They beat Botswana twice, 1–0 on 22 March 2013 at home in Addis Ababa and 2–1 on 7 June in Botswana. However, the 7 June win was later awarded to Botswana by a score of 3–0 after it was discovered that Ethiopia fielded an ineligible player. Still, they beat South Africa 2–1 at home on 16 June and secured Ethiopian advancement to the third round after beating CAR away in their final match, which was considered as a historic achievement for the country. The team eventually was eliminated by Nigeria with two defeats in the Third Round, though it remains as the best performance ever by Ethiopia in any World Cup qualification.

Ethiopia National Team Head Coach, Wubetu Abate has invited 28 players to start training ahead of their 2022 World Cup Qualifications against Ghana. The list includes three deadly strikers who scored more than 60 goals in the Ethiopian Premier League last season. Abubeker Nassir who netted 29 goals in 23 appearances for Ethiopia Bunna FC is included in the squad to face Ghana.Mujib Kassim with 20 goals and Getaneh Kebede of Kedus St George has 15 goals.

The Warriors of Zimbabwe have fought many battles in the quest to qualify for their first World Cup. However, those battles haven’t led them to a World Cup qualification. The likes of Khama Billiat and Musona Knowledge will hope to lead their team to make history. They first lock horns with South Africa and later trade tackles with Ethiopia. 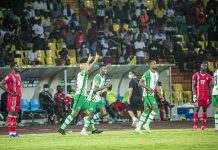 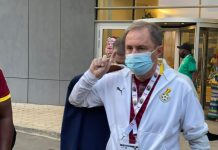 “I will not resign” – Coach Milovan Rajevac 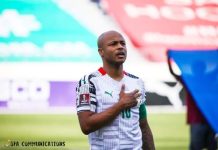 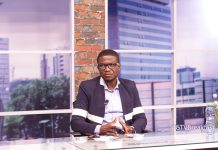 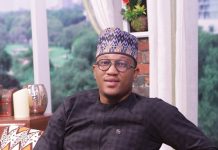 Special Prosecutor nominee to use what he calls “Pressure for Progress”...