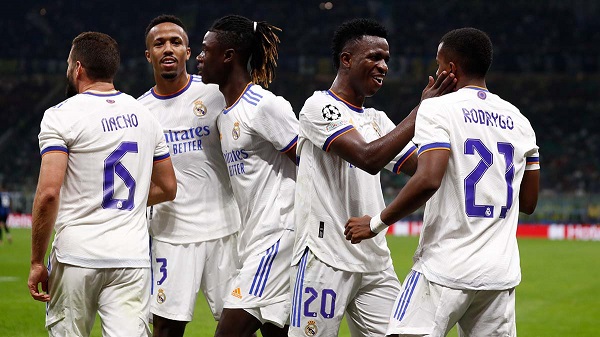 The Brazilian met a pass from Eduardo Camavinga and volleyed in with seconds remaining of normal time.

It was a painful conclusion to a game the Italian side had dominated for large stretches at the San Siro.

Thibaut Courtois was in fine form to save a header from Lautaro Martinez and two efforts from Edin Dzeko.

Real are second in the group behind Moldovans Sheriff Tiraspol, who stunned Shakhtar Donetsk with a 2-0 win on their tournament debut.

Sheriff travel to Madrid next, while Shakhtar and Inter will look to get their first points on the board when they meet in Ukraine.

SDG summit a reminder of ‘the boundless potential of humanity’

Gunfire heard in Mali’s military base