Sports Commentator Philip Sitsofe Atsrim, says the performance of the Black Stars in the World Cup play-off with Nigeria, which qualified Ghana to the World Cup in Qatar, cannot be described as the best of the team.

Regardless he said the team had a technical team that had a plan which worked to the benefit of the Stars.

“I don’t think it was the best performance of the Black Stars in its history but I think there was a plan that worked”, he opined.

Mr. Atsrim said this when he appeared on the GTV Sports+ programme “Saving our passion” on 7th April 2022, which looked at the role of media coverage in the Game. 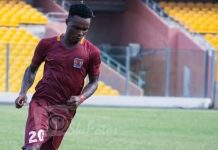 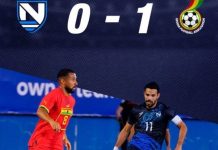 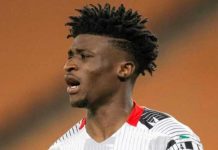 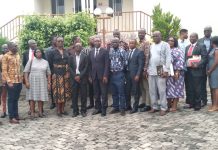