Over the weekend, there were reports that the former Inter Milan, Portsmouth and AC Milan midfielder was set to join Accra Hearts of Oak, however, the club has confirmed his signing on Tuesday, February 1, through a social media post.

Welcome home. 🤗
He is here with a banger. 💪#AHOSC#PositiveEnergy#Phobia110 pic.twitter.com/zYzG4KlvcZ 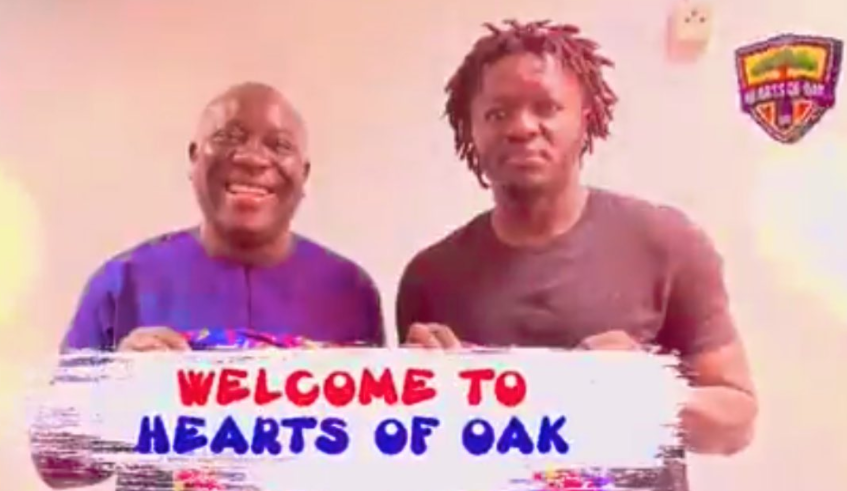 Muntari becomes Hearts of Oak’s third signing of the transfer window after defenders Konadu Yiadom and Dennis Korsah, having signed a two-year deal with the club.

The 37-year-old netted 20 goals in 84 appearances for the Black Stars, scoring in his nation’s World Cup quarter-final defeat against Uruguay in 2010.

Kenyan schools to stay closed until 2021