The McDan Foundation training tennis championship took center stage on Monday with lots of tennis players professionals and amateur as well as the lovers of the game at the tennis court of the Accra sports stadium.

The day two of the tournament was centered on the ladies’ singles which much attention was focused on the Mckorley sisters by the Tennis fans due to their love for Tennis. 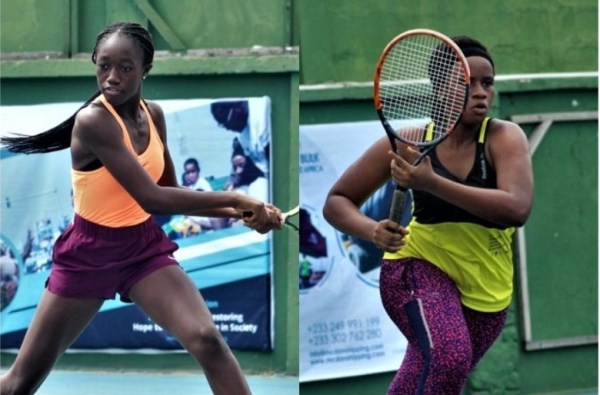 The first game on the day for the round of 16 stages in the ladies singles placed Yayra Mckorley and Margaret Donkor on the center Tennis court at the Accra sports stadium. It was a very cagy encounter but very interesting as both young ladies were bent on beating each other which brought the best out of them.

At the end of the fiercely contested game, resolute Yayra McKorley defeated Margaret Donkor 7-5, 6-3 to carry the day to the admiration of the fans. 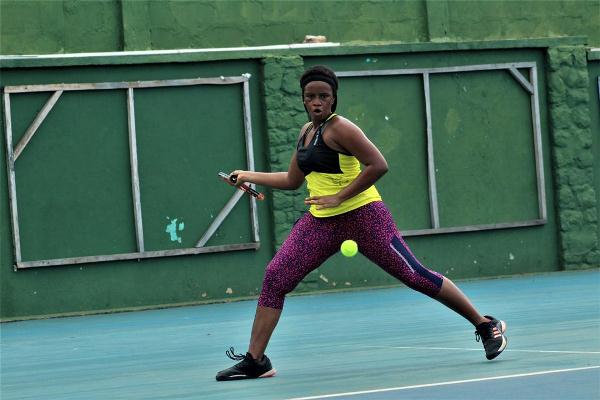 In the splits of hours, Shika McKorley was also paired with Lawrencia Manu at court one. The two have been long-standing rivals in the girls junior’s category which mounted a lot of pressure in the court.

Shika Mckorley won the day in a grand style after winning two straight sets 6-0, 6-1 to set a quarter-final family rivalry match up against her sister yayra Mckorly on Thursday, October 22, a game that has been on the lips of thousands of Tennis loving fans who believe they will see more than what they have been seeing in the famous America top seed Tennis players Serena and Venus Williams. 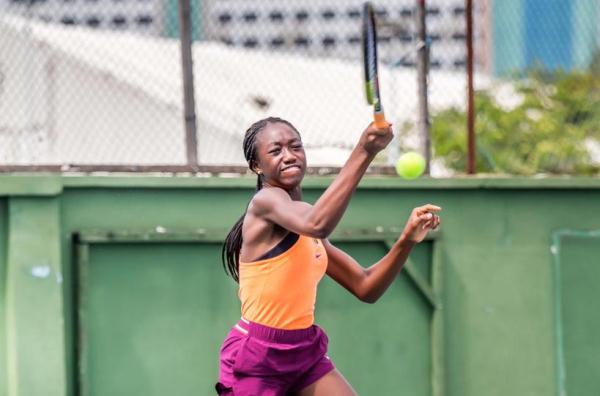 Mariama Ibrahim knocked out Venessa Akuoko in two straight sets with a 6-4, 6-0 victory.

The championship is organised by McDan Foundation in collaboration with the Ghana Tennis Federation for these special training matches from Monday, October 19, 2020, to Saturday, October 31 at the Tennis Court of the Accra Sports Stadium.

Catch all the updates live on GTV and GTV sports+ as well as all GBC Regional Radio stations across the country.

A Senior Lecturer and Media Consultant to the Ghana Journalists Association, GJA, Dr. Bonnah Koomson has advised journalists not to be swayed by their...
Read more

Gyan to make debut for Legon Cities against Medeama

Former Black Stars captain, Asamoah Gyan is expected to make his debut for his club, Legon Cities as they take on Legon Cities at...
Read more

Argentine football legend, Diego Maradona has been buried next to his parents at the outskirts of Buenos Aires in a private ceremony. Only about 24...
Read more

CAF President to appeal to CAS against five-year FIFA ban

Mr. Ahmad Ahmad, a former President of the Confederation of African Football (CAF) has said he will appeal against a five-year ban imposed on...
Read more

The Atlas Lionesses of Morocco beat the Black Princesses of Ghana by a lone goal in a friendly match at the Accra Sports Stadium...
Read more

Steady progress on pitch at Accra Sports Stadium as AWCON 2018...