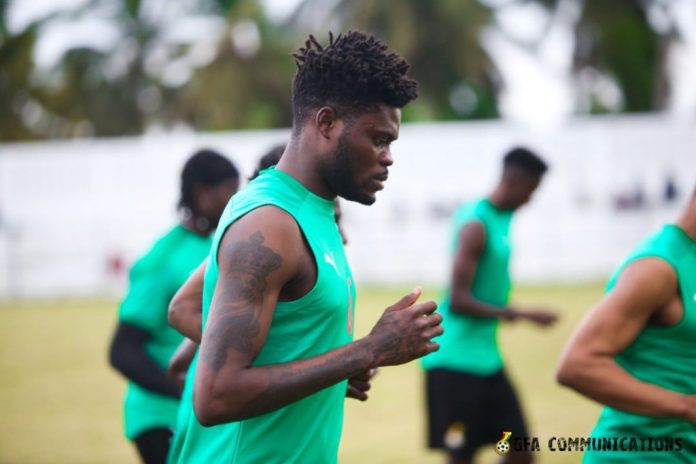 Thomas Teye Partey, an Arsenal midfielder, has arrived at Ghana’s training camp ahead of the weekend’s international friendly against Ivory Coast.

After being granted permission to sort out some personal difficulties, the 27-year-old midfielder was excused from the Black Stars’ travel to Rabat to face Morocco on Tuesday.

On Wednesday, Partey attended the Black Stars’ training session at the Cape Coast Siwdu Park, when preparations for the game against the Ivory Coast began.

Tariqe Fosu of Brentford FC, who arrived late at camp and was also left out of the squad for the Morocco friendly, joined him. 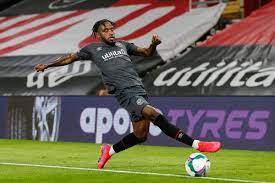 The Moroccans took advantage of a goalkeeping blunder to score the game winner, defeating the Black Stars 1-0.

On Saturday, June 12th, 2021, the two will play for Ghana against the Elephants at the Cape Coast stadium. 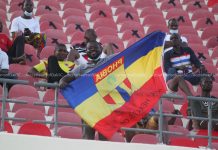 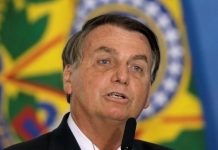 Gov't to use Skills Competition to boost technical and vocational training