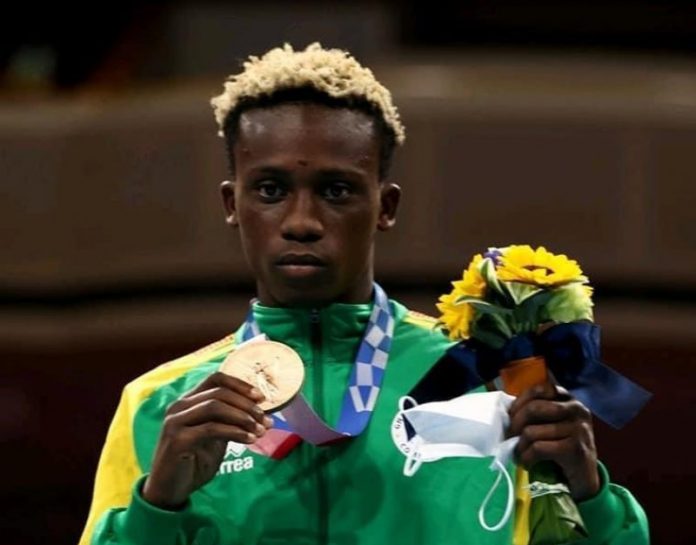 The 20-year-old boxer popularly known as “Ring Warrior” secured a bronze after getting into the semis of the 57kg Featherweight division after beating Colombian boxer Ceiber Avila in the quarter-finals.

Despite being outclassed by America’s Duke Ragan in the semis, Takyi grabbed Ghana’s first medal since 1992 when the Black Meteors secured bronze in Barcelona.

Clement Quartey is the most successful Ghanaian boxer at the Olympics having won silver in 1960 while Eddie Blay also grabbed bronze in the 1964 games.

Takyi now has two medals in his grasp having won a bronze medal at the African Olympic Qualifiers in 2019 in Dakar, Senegal.