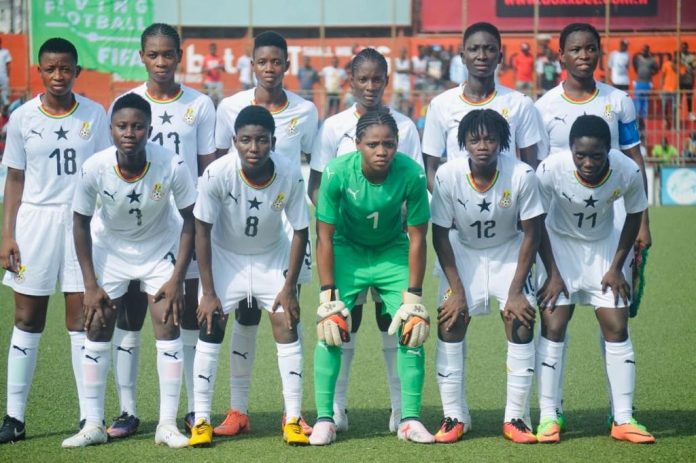 The Confederation of African Football (CAF) has banned Ghana from competing in the next two editions of the Under 17 (U-17) Women’s World Cup African qualifiers due to alleged age fraud.

The Black Maidens will miss the next two editions of the global tournament, according to the CAF decision.

They have also been fined hundred thousand dollars.

The decision follows Morocco’s protest that Nancy Amoh and Rasheeda Shahadu lied about their birth dates and are over the age of seventeen.

The Ghana Football Association (GFA) was given the opportunity to respond to the allegations in writing to the CAF Disciplinary Board, but they did not.

GFA can still file an appeal to have the decision overturned.