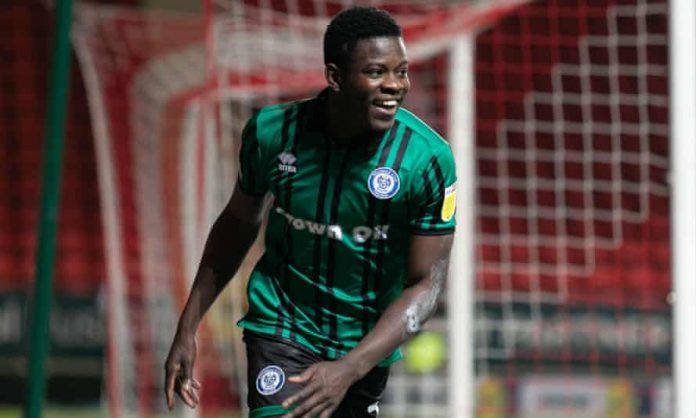 The forward is joining from Rochdale AFC off the back of a 2020/21 season which saw him rack up three goals and two assists in 33 League One appearances.

Baah was born in Germany to Ghanaian parents, but was raised in South London and spent four years in Crystal Palace’s academy from 2013-17.

He joined Rochdale in 2019 after a brief spell with non-league side Whyteleafe.

His first strike from the edge of the box in the 4-4 draw was voted the club’s Goal of the same month.

The 18-year-old has signed a five-year contract with the Hornets and will join up with the squad ahead of our 2021/22 Premier League campaign.

Baah made his debut for England Under-18s during a 2-0 win against Wales in Cardiff in March 2021. 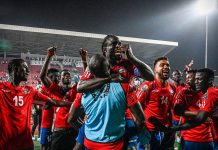 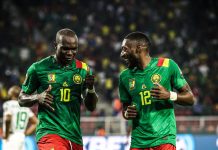 January 25, 2022
By Frimpong Akyereko Former Leicester City defender John Paintsil has sensationally predicted victory for The Gambia over Cameroon in the 2021 AFCON quarter-final on Saturday. The... 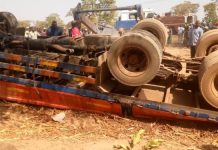 January 25, 2022
By Joyce Kantam Kolamong At least 10 people have been confirmed dead in an accident at Zugu in the Savelugu Municipality of the Northern region. A... 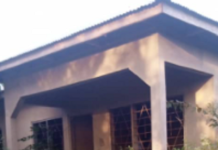 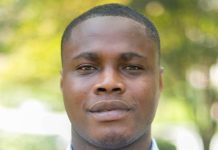