We will never forget failed $5,000 promise gov’t made to us for winning World Cup- Christian Atta Gyan

Story by: Benedicta Konadu Ghanaian celebrity barber well-known as Nikky the Barber has stated that he would like to be...
Read more

By: Henrietta Afful Members of Arise Ghana - a pressure group, are hitting the streets of Accra today, June 28,...
Read more

By Seli Baisie A Physician Specialist, Dr. Nii Lante Okunka Blankson says the most commonly abused painkiller is paracetamol. This, according...
Read more

A member of Ecuador 95 U-17 FIFA world cup winning team, Christian Atta Gyan has revealed that the entire squad of the 1995 FIFA youth football gold winning team are very disappointed in government and the frontiers of the Ghana football Association for not making effort to get the promise made to them honored. 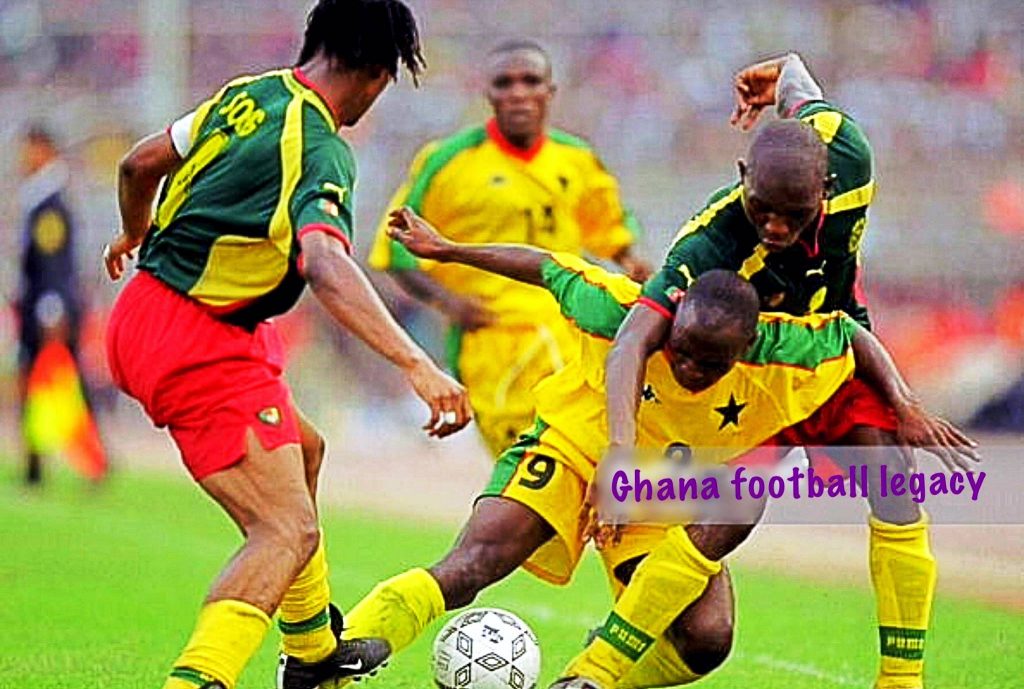 According to the former Black Stars defender, the starlets as a group will never forget and let go an amount of $5,000 promise made to them for winning gold at the tournament.

“I want to appeal to the leaders in our country and the football fraternity to help the young footballers growing up to have a better future in their careers. For instance, taking a critical look at my year group Starlets 95, most of my colleagues could not play football to the highest peak which means they couldn’t get anything to show for, no legacy I mean nothing to show for playing the national teams.” 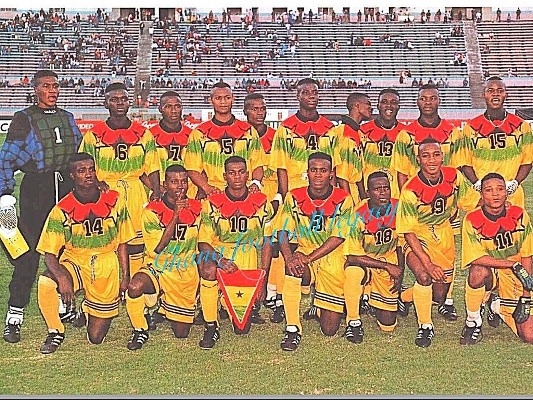 “Our leaders must be truthful to the players whenever and whatever they promise them at the end of the day. They should be able to fulfil their promises. As for me and my team members or the year group 1995, we have never forgotten about our $5,000 promise made to us and we will never forget, we have a WhatsApp group and we discuss it there all the time amongst ourselves and we are taking steps to put everything on paper to the appropriate quarters for redress,” he said exclusively to Ghana’s leading and only 24 hour sports Channel GTV sport+.

Born in Tema on November 2, 1978, the Ghanaian former footballer with Dutch nationality who played as a defender for the Starlets team started his career at GHAPOHA Readers and came to Feyenoord together with Patrick Allotey in 1996 after a successful World Cup under 17 – 1995. He was first loaned to Excelsior. After half a year, Leo Beenhakker brought him back to Feyenoord and he became a permanent reserve. He also regularly suffered injuries. At Feyenoord, he won a national championship, a Johan Cruijff Scale and a UEFA Cup. Gyan also played a role in the FIOD affair at Feyenoord. In the summer of 2007, his contract with Feyenoord expired. In his last season, he was again rented to Excelsior.

He was unsuccessfully on trial with Helsingborgs IF and Sandefjord Fotball, among others. In June 2008, he joined TPS Turku in Finland. On January 14, 2009, he moved to Wrexham AFC for which he only played twice in the FA Trophy tournament. His contract was not renewed in the summer of 2009. Returned to Finland in early 2010 with RoPS Rovaniemi. Due to an injury in February, he did not play for RoPS and his contract was soon terminated. From the summer of 2010, he played for the Rotterdam amateur club RKSV Leonidas in the big league A on Sunday.

After his career, Gyan, who in the meantime acquired Dutch nationality, ran into financial difficulties, partly because he gave away much of his money. Via a sponsor of Feyenoord, he worked in the port of Rotterdam since 2011, but because he suffered from epilepsy, he had to stop. In order to alleviate his financial concerns, a group of supporters launched a fundraising campaign.

For more on the Starlets 1995 squad and all the revelations, make a Date with GTV Sports+ every Sunday at 2 p.m. on ‘TIME WITH THE CAPTAINS’ show.

Story by: Benedicta Konadu Ghanaian celebrity barber well-known as Nikky the Barber has stated that he would like to be...
Read more
General

By: Henrietta Afful Members of Arise Ghana - a pressure group, are hitting the streets of Accra today, June 28, 2022 to demonstrate against what...
Read more
Health

By Seli Baisie A Physician Specialist, Dr. Nii Lante Okunka Blankson says the most commonly abused painkiller is paracetamol. This, according to him, is because paracetamol...
Read more
General

Ghana’s Ambassador to Burkina Faso, Boniface Gambila has expressed worry about the youth who get deceived by unknown people to travel to Burkina Faso...
Read more

Story by Akosua Adjei Organisers of the 2022 TotalEnergies Women’s Africa Cup of Nations have outdoored the official Mascot for the biennial event. The Mascot who...
Read more

Story by Michael Okuley The 2022 edition of the MTN Ashantifest Community Soccer tournament comes off this weekend at the Baba Yara Stadium in Kumasi....
Read more

Oscars will have no host, publicist says