The President, Nana Addo Dankwa Akufo-Addo, has described Twitter’s announcement to set up its first African presence in Ghana as “excellent news”.

He said Ghana welcomes the announcement and the confidence reposed in the West African country.

“Gov’t and Ghanaians welcome very much this announcement and the confidence reposed in our country,” the President said in a tweet on Monday, April 12.

The choice of Ghana as HQ for Twitter’s Africa operations is EXCELLENT news. Gov’t and Ghanaians welcome very much this announcement and the confidence reposed in our country. 1/3 #TwitterInGhana #TwitterGhana https://t.co/HdCqFgXK0x

The President’s tweet comes after Twitter announced that the company would be setting up a presence in Africa.

According to the social network company, the decision to kick off its African expansion with Ghana stems from the country’s dealings with AfCFTA and its openness towards the internet.

President Akufo-Addo also described the partnership between Twitter and Ghana as critical for the development of Ghana’s tech sector.

As I indicated to @Jack in our virtual meeting of 7th April 2021, this is the start of a beautiful partnership between Twitter and Ghana, which is critical for the dev’t of Ghana’s hugely important tech sector. 2/3#TwitterInGhana #TwitterGhana

“These are exciting times to be in, and to do business in Ghana,” the President added. 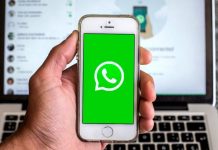 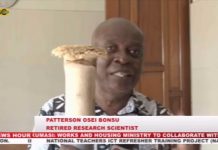 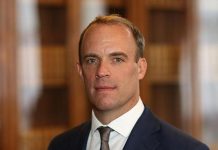 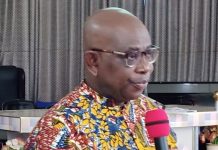 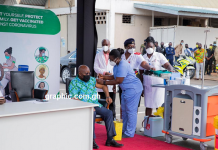 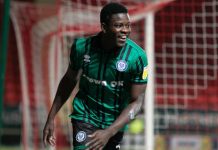