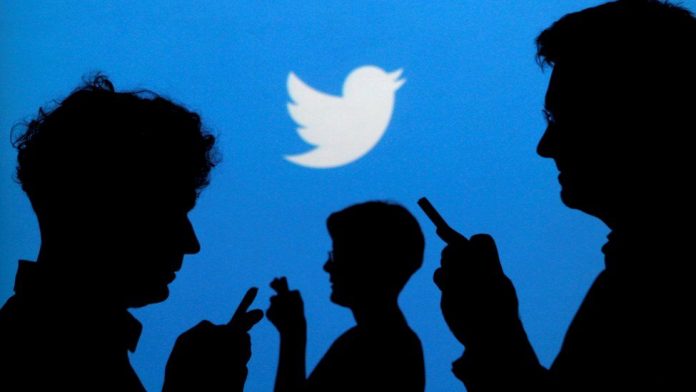 Nigeria’s Information Minister, Lai Mohammed, says the ban on Twitter is expected to be lifted before the end of the year.

The government suspended Twitter on June 4 after it removed a post from President Muhammadu Buhari that threatened to punish regional secessionists.

Mr. Mohammed told Reuters the government is awaiting a response on three final requests made to the social media platform.

These include setting up a local office and paying tax locally, as well as cooperating with the government to regulate content and harmful tweets.

There are reports that the twitter ban has hurt Nigerian businesses and drawn widespread condemnation for its effect on freedom of expression.

Last month, Nigeria’s broadcasting regulator asked TV stations to curb their reportage on security issues in the country by withholding details of incidents and victims. 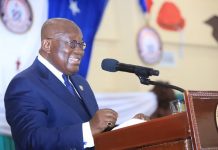 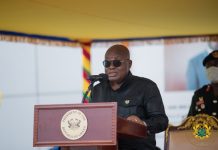