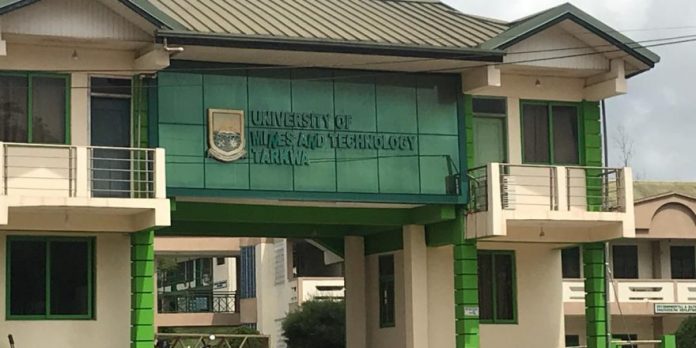 The University of Mines and Technology (UMaT), has developed a technology to clear the country’s river bodies which have been polluted as a result of activities of illegal mining popularly called ‘galamsey’.

Vice-Chancellor of UMaT, Prof. Richard Kwasi Amankwah who announced this at a meeting with the Minister of Lands and Natural Resources, Samuel Abu Jinapor, at Tarkwa said the University has developed an environmentally friendly technology which will help the chemical content of the river bodies as a result of the chemicals used by galamseyers to settle thus clearing the turbidity level of the country’s river bodies.

He said the technology has been tested and has worked perfectly.

Minister of Lands and Natural Resources, Samuel Abu Jinapor, said the Ministry will continue to support the University to produce graduates who have the know-how to do responsible mining. 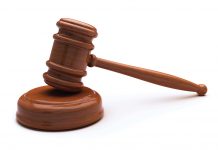 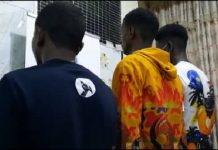 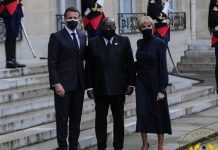 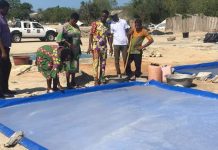 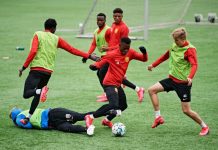 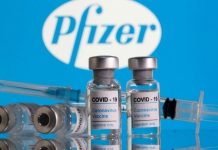 Look for something gainful to do – Police warns “landguards”