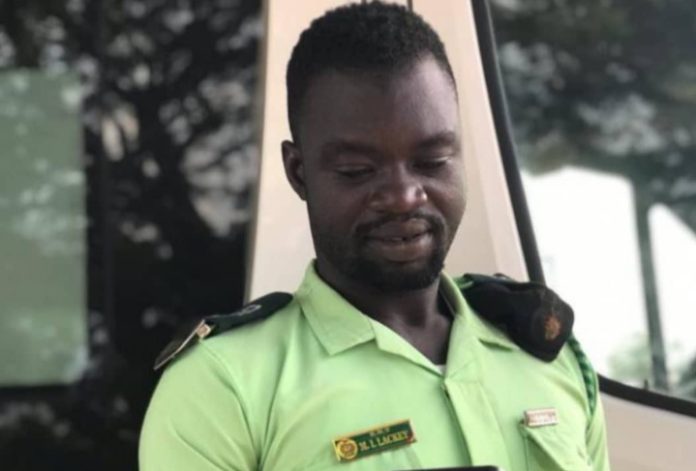 News from the Northern Region has indicated that an ambulance driver has been killed at Bole in the Savannah region.

Mahama Imoro Luckey was alleged to have been killed by a mentally challenged man with a block on his head around the Bole L.A Primary School at Mempeaeem, a suburb of Bole.

Reports confirmed that the deceased was believed to be making a call around the school where the suspect slept, and upon reaching the direction of the suspect, he allegedly hit the ambulance driver on the head with a block and fled the scene.

Mahama Imoro was seen lying in a pool of blood by some residents and immediately raised an alarm.

Imoro was pronounced dead on arrival at the Bole District Hospital.

The recent killing has brought fear and panic among residents.

There have been more than eight of such mysterious deaths in the Bole and Sawla communities since January 2022.

Reports say some of the victims had parts of their bodies removed. Reports say the alleged mentally challenged have since fled the Bole Community.

Meanwhile, a family member described the late Mahama Imoro as a calm man, and therefore his death came as a shock to the entire family.