The 2020 Running Mate for the National Democratic Congress, NDC, Prof. Naana Jane Opoku Agyemang has visited some flooding areas in Central Region to sympathize with victims.

The visit, she disclosed, was a result of a discussion between H.E. John Dramani Mahama and herself to assess the impact of the weekend floods on the people, provide immediate support they could offer to victims and advise the required spatial planning and development to curb the disturbing situation.

The unusual flood, according to the residents, was caused by a spillover from Brimsu Dam by the Ghana Water Company Limited and some buildings and structures on the course of the river by some people believed to be of political influence.

The NDC Vice Presidential aspirant started her visit at Jukwa, where she met the chiefs and elders. 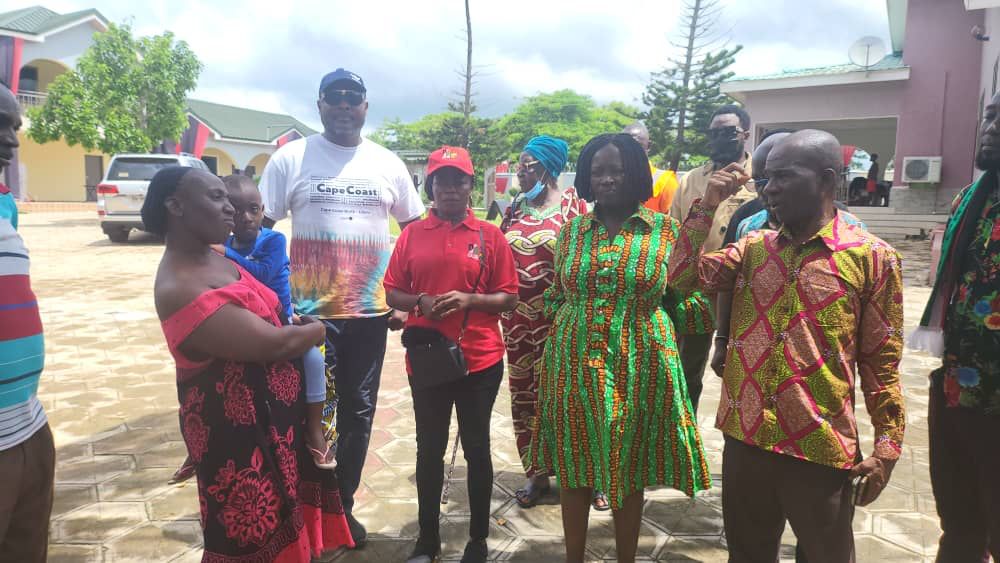 She moved with her team to the disaster scenes, that is; the bridge on the Surowi river which cut off the people from the Twifo Praso-Cape Coast stretch, toured the Jukwa market and went to the Zongo communities to inspect some collapsed buildings.

She also visited the home of the Queen mother of Denkyira Traditional Area, which was also heavily affected by the floods.

Prof. Naana Opoku Agyemang, in the company of the Member of Parliament for Cape Coast North, Dr. Kwamena Minta-Nyarku and some Regional, Constituency and Branch Executives of the NDC Party also visited the affected areas in Cape Coast North Constituency; Kwaaprow, Amomoma, Duakor and Abakam.

At Kwaaprow, it was very sad to note that, a huge bridge which was constructed under the late Prof. Atta-Mills/John Mahama administration to curb a possible flood had been left unattended to.

Another Constituency which was affected was the Komenda-Edina-Eguafo-Abbrem, KEEA Constituency, where the flood destroyed fifteen (15) canoes and fishing nets in both British Komenda and Dutch Komenda.

The flood drifted the canoes and hit them against the sea defense wall causing complete damage to the canoes.

According to some residents of most of the areas she visited, the relief items from NADMO were inadequate. A typical example was in Dutch Komenda; for about 100 affected houses, only 2 boxes of cooking oil, 2 boxes of mosquito coils, 30 students mattresses and 10 bags of 25kg of rice were released to the people for distribution. 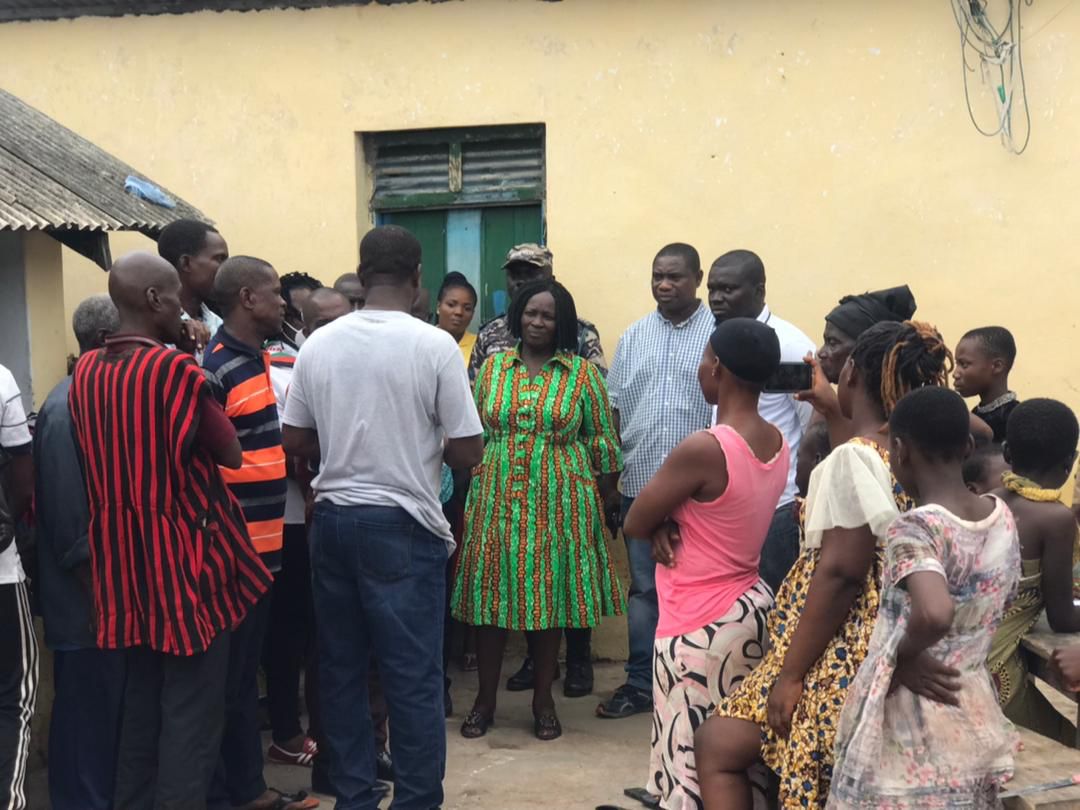 In all areas visited, she received a rousing welcome by the people, especially women who applauded her kind gesture and the special time spent with them.

Prof. Naana Jane Opoku Agyeman gave the assurance that former President Mahama will make a follow-up visit to sympathize with the flood victims. 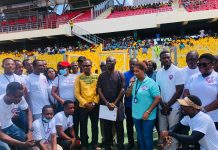