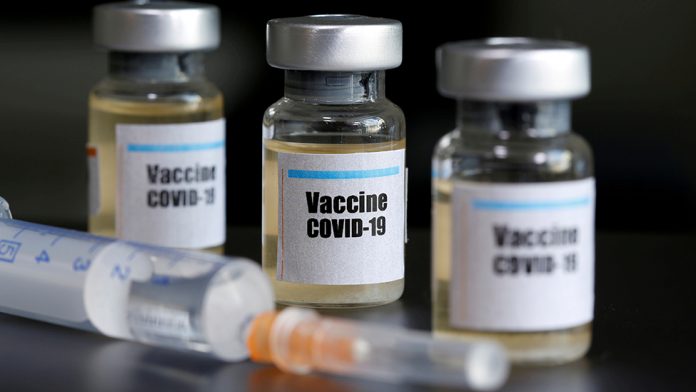 Covax has not been able to procure enough vaccines for African countries.

WHO says only 14 out of Africa’s 54 countries have met the global target of vaccinating more than 10 percent of their population against coronavirus by the end of September.

That’s largely because Covax, the mechanism set up to distribute vaccine doses to poor nations, has not been able to get enough doses. Seychelles, Mauritius and Morocco have achieved the highest vaccination rates, all above 40 percent. WHO attributes this to their robust vaccination programmes, as well as the size of the countries and their populations.

Others which have met the target are Tunisia, Eswatini, Cape Verde, Botswana, Comoros, Zimbabwe, and Equatorial Guinea, The rest are South Africa, Mauritania, Lesotho and Rwanda. In all just 4 percent of Africans have been fully vaccinated, compared with 6 percent in the European Union.

Covax has planned to deliver nearly 300 million doses to Africa. So far it has only been able to procure 72 million doses after the richer nations bought up much of the stock. 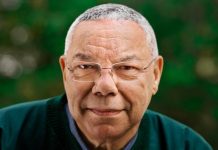 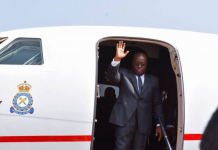 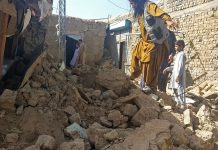