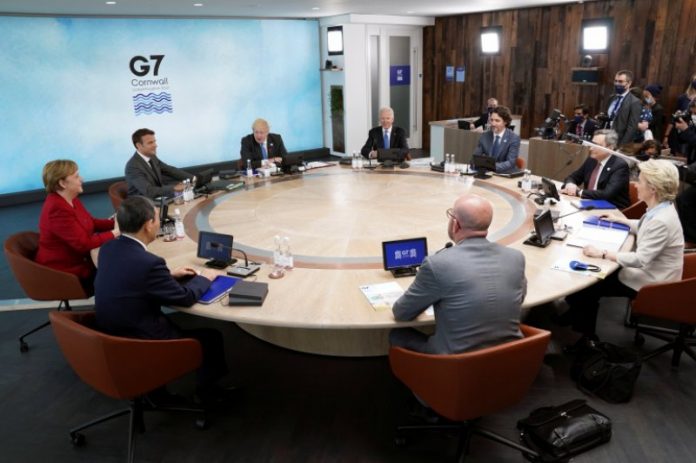 Leaders of the Group of Seven (G7) nations have agreed to provide up to one billion doses of coronavirus vaccines, of which at least half will be delivered by the end of this year.

At the end of their three-day meeting on Sunday in Cornwall in the UK, the leaders said the doses would be provided through dose sharing and financing in order to end the pandemic in 2022.
The British Prime Minister, Boris Johnson, who hosted the meeting, said: “I’m very pleased to announce that this weekend leaders have pledged over one billion doses – either directly or through funding to COVAX – that includes 100 million from the UK, to the world’s poorest countries – which is another big step towards vaccinating the world.”
The UK, which currently holds the Presidency of the G7, said its 100 million surplus coronavirus vaccine doses would be provided within the next year, starting with five million doses, which would be delivered by the end of September.
Mr Johnson, said: “Since the start of this pandemic the UK has led the way in efforts to protect humanity against this deadly disease.”
“Over a year ago we funded the development of the Oxford-AstraZeneca vaccine on the basis it would be distributed at cost to the world.”
“This unprecedented model, which puts people squarely above profit, means over half a billion doses have been administered in 160 countries so far,” he said.
Mr Johnson added: “As a result of the success of the UK’s vaccine programme we are now in a position to share some of our surplus doses with those who need them.”
“In doing so we will take a massive step towards beating this pandemic for good.”
Mr Johnson spoke of the role the UK-produced Oxford-AstraZeneca vaccine was playing in the fight against COVID-19.
“Today over half a billion people are safe because of the development and production of that vaccine, funded – I may add – by the UK government.”
“And that number is rising every day.”
“It is popular, of course, because it is being sold at cost to the world and it was designed for ease of use in mind.”
He added: “And because of that act of generosity by AstraZeneca who, just to reiterate, are making zero profit on the production of that vaccine, millions more vaccines have been rolled out to the poorest countries in the world.”
“In fact, 96 per cent of the vaccines delivered by the COVAX distribution scheme have been Oxford-AZ.”
“COVAX will work with the G7 and other countries that have stepped up to share doses as rapidly and equitably as possible,” the World Health Organisation (WHO) said in a statement.
“This will help address short-term supply constraints currently impacting the global response to COVID-19 and minimise the prospect of future deadly variants.”
In anticipation of the large volumes of vaccines that will soon become available, COVAX called on multilateral development banks to “urgently release funding to help countries prepare their health systems for large-scale rollout of vaccines in the coming months”.
The Director-General of the WHO, Dr Tedros Adhanom Ghebreyesus, said: “Many other countries are now facing a surge in cases – and they are facing it without vaccines.
“We are in the race of our lives, but it’s not a fair race, and most countries have barely left the starting line.
“We welcome the generous announcements about donations of vaccines and thank leaders. “But we need more, and we need them faster,” Dr Tedros added.
Mr Johnson the G7 leaders decided to establish a “global pandemic radar that will spot new diseases before they get the chance to spread” so that the world could prevent a pandemic “like this from ever happening again”. 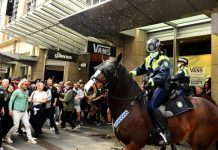 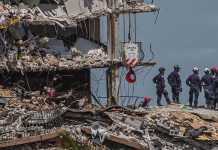 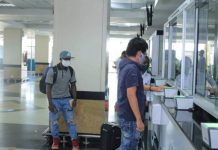 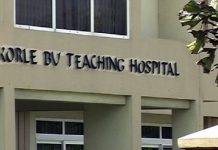 July 26, 2021
There is a general increase of number of people, especially children reporting to the country hospitals with upper tract respiratory infections. With symptoms mimicking that... 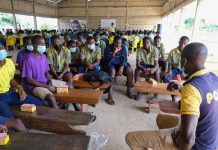 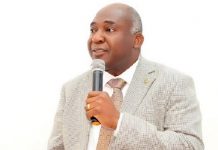