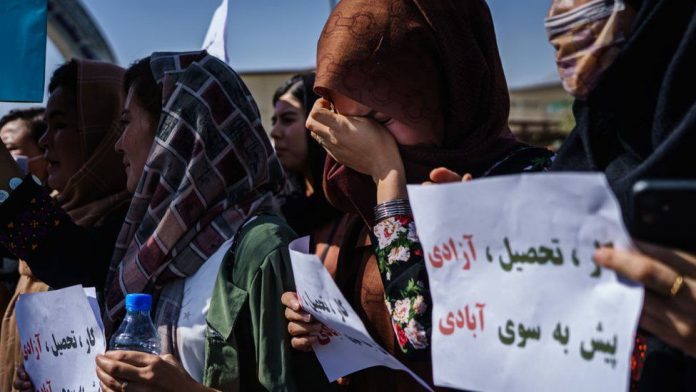 Protesters have again taken to the streets in parts of Afghanistan, defying Taliban warning to stay at home. Reports say dozens of demonstrators gathered near the Pakistan Embassy in Kabul, where Taliban gunmen opened fire to disperse them.

The Interior Ministry said some people were using the protest as a cover to breach security. 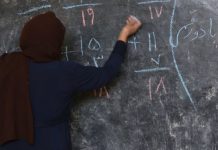 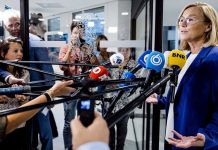