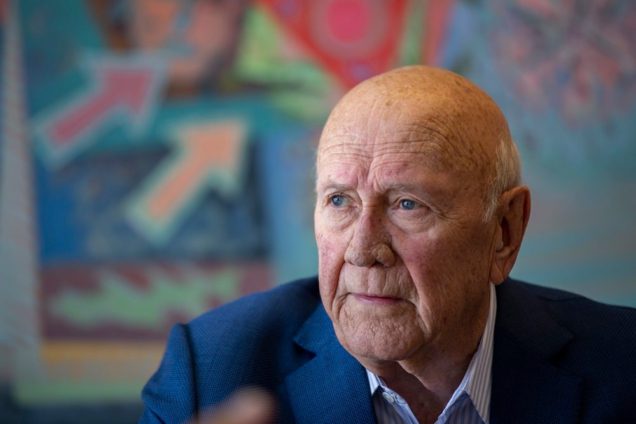 A former President of South Africa and the last white person to lead the country, FW de Klerk has died at the age of 85.

According to his Spokesman, Mr. de Klerk, who was also a key figure in the nation’s transition to democracy, had been diagnosed with cancer this year.

In 1990 he announced he was releasing anti-apartheid leader Nelson Mandela, leading to multi-party polls in 1994.

De Klerk shared the Nobel Peace Prize with Mandela for helping to negotiate an end to apartheid. But his legacy divides opinion in South Africa. 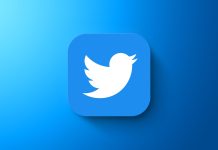 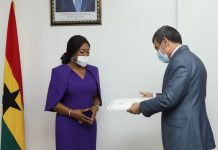