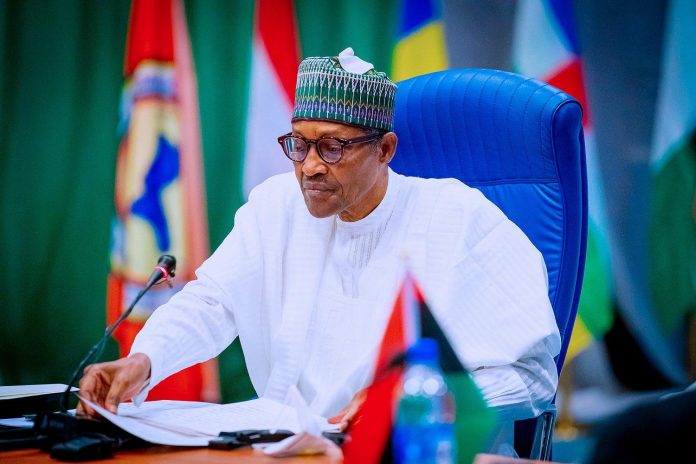 In accordance with Section 94(1) of the Electoral Act 2022, campaign in public by all political parties “commences 150 days before polling day [Editor’s note: Sept.28] and ends 24 hours prior to that day”.

On September 20, the Commission published the final list of candidates for national elections – Presidential, Senatorial and House of Representatives – as provided in Sec. 32(1) of the Electoral Act 2022 and the Timetable and Schedule of Activities released by the Commission.

18 candidates are vying to become Mohammadu Buhari’s successor and the 16th President of the Federal Republic of Nigeria.

Only one woman is among the 18 presidential candidates listed by Nigeria’s Independent National Electoral Commission, or INEC, on Tuesday.

The campaign for the governorship and State Houses of Assembly will start on October,12.

Speaking at a meeting organised the by Centre for Democracy and Development on Sept.1 st, the Chairman of the Independent National Electoral Commission (INEC) appealed “to all political parties and candidates to focus on issue-based campaigns”.

“This is the best way to complement our efforts to ensure transparent elections in which only the votes cast by citizens determine the winner”, Mahmood Yakubu added.

Upcoming challenges
The electoral commission projected that 95 million voters would participate in the February election. Security and economic crises have caused hardship for many of the more than 200 million citizens of Africa’s most populous country.

Despite being one of the continent’s top oil producers, Nigeria is grappling with a 33% unemployment rate and a 40% poverty rate, according to the latest government statistics.

The country has also battled an insurgency by Islamic extremist rebels in the northeast, as well as armed violence now spreading across parts of the northwest and southeast regions.