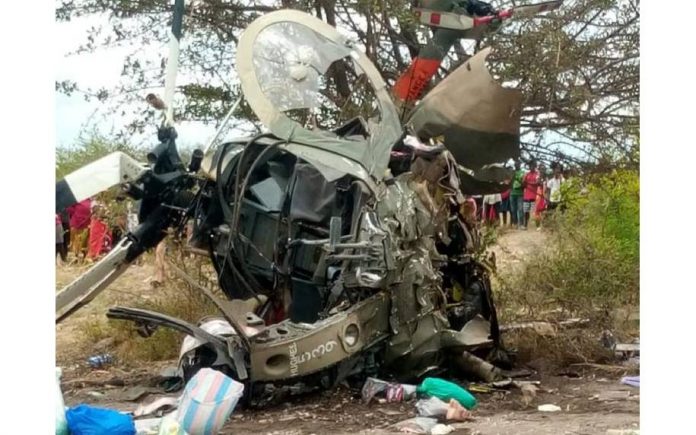 Kenya’s military has confirmed the deaths of several soldiers after a military helicopter crashed during training outside Kenya’s capital, Nairobi, a military statement says.

But it does not give details on the numbers.

Injured soldiers have been airlifted to a military hospital in Nairobi, the statement adds.

It is still unclear how many soldiers were onboard the helicopter but local media reports say 23.

Aircraft accident investigators are at the crash site to establish the cause of the accident, the military says. 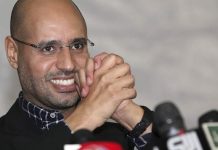 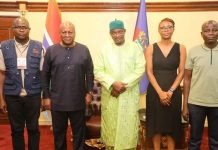 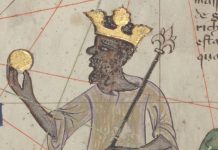 Pope Francis accuses critics of stabbing him in the back