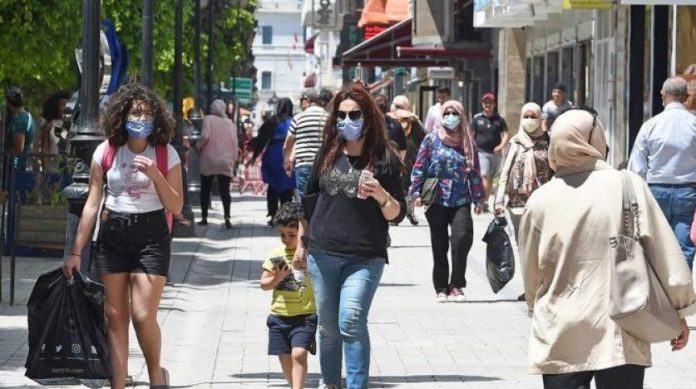 Tunisian President Kais Saied has extended a night-time curfew for the next month, a day after he suspended parliament.

He’s also sacked more government ministers in the wake of the dismissal of Prime Minister Hichem Mechichi on Sunday.

The president has denied accusations by the biggest political party, Ennahdha, that he’s carried out a coup. He insisted he had acted according to the constitution.

Mr Saied urged people not to take to the streets to protest, saying the greatest danger was of an “internal explosion”.

The UN has expressed its concern about the developments saying “all disputes and disagreements should be resolved through dialogue”, a spokesperson for the UN Secretary General Antonio Guterres said.

United States Secretary of State Antony Blinken urged the Tunisian president “to adhere to the principles of democracy and human rights” and “maintain an open dialogue with all political actors”, State Department spokesman Ned Price said in a statement.

There have been months of political tension in Tunisia, with frustration at the government’s handling of the pandemic and an economic crisis. 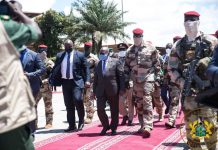 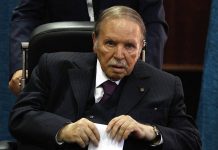