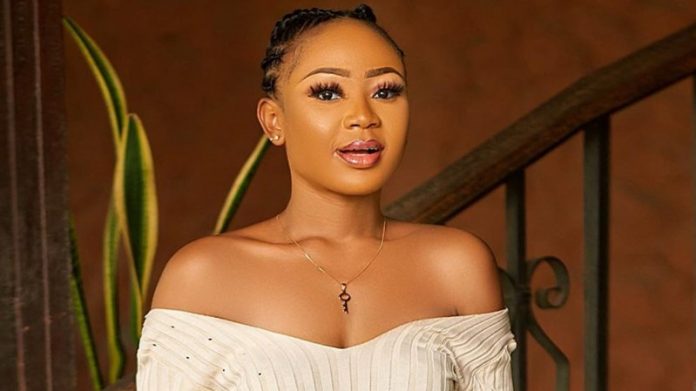 COMMENTARY ON THE 90-DAY JAIL- TERM HANDED DOWN TO AKUAPEM POLOO AND THE ENSUING CONTROVERSY FROM THE PUBLIC.

In her ruling, the court presided over by Christiana Cann, took into consideration the aggravating facts, intrinsic seriousness of the offence, gravity, prevalence and premeditation with which the accused person committed the offence levelled against her.

The judge expressed concern about the sudden increase in the abuse of children’s rights in the country.  Giving reasons to support the sentence, the judge held the view that the action of the accused, person did not only infringe on the rights of the child but morally corrupted those who saw the post on social media.  It also caused the pride and dignity of the country as whole.  The court is disturbed about the frequent posting of nude photos on social media and noted that apart from the canker of rape, defilement, physical assault, the publication of obscene materials has been on the increase. The presiding judge said Poloo had the primary responsibility for the development of her son but rather infringed on her son’s best interest of right to privacy and dignity.

Days after the sentence was handed down to Rosemond, social media particularly the various Instagram and Facebook walls of most Ghanaians have been inundated with divergent views about the way the case was handled by the court.  While some viewed the court’s verdict as harsh, others felt the judge was being a bit lenient with the accused person and that she should have been jailed for three years to serve as a deterrent to others. Some have even gone to the extent of insulting the presiding judge, accusing her of miscarriage of justice and that the accused person did not warrant that sentence because she was a first offender and, therefore deserved to be set free. They see the case on its face value but fail to weigh the implications and consequences on society.

The fact of the matter is simple and even though the accused person admitted she made a mistake; ignorance of the law did not really take off the offence committed.  Those who are against the ruling, especially the youth need to study the law critically and be abreast of it before they pass any comments to avoid being caught up in similar circumstances.

In this country, we take things for granted and joke with serious issues, and get away with them easily at the blind side of the law.  When the law starts to bite and catches up with us, ignorance and emotions cannot set us free once the rules are broken.  There are people who think because of their positions, fame, celebrity and importance in society, they are just above the law and, therefore can indulge in all kinds of negativities and get away with them.  Such personalities should know that they are deceiving themselves and that when they fall foul of the laws, they will face the full consequences of their actions. The insults on the presiding judge by the convict’s friends, sympathizers and individuals on social media are baseless and without any merit whatsoever because she applied the law to the letter, convicted and sentenced the accused person accordingly. She was even a bit lenient to Rosemond based on her mitigation and the fact that she is a first offender.  The case is not yet over and by law she has the option to file a petition against the ruling which her counsel has decided to undertake.

The jail term will serve as a wake- up call to the youth especially and all those using social media to foment all kinds of negative practices that are offensive to the laws of the land to be circumspect in their actions because they will be punished accordingly when they are arrested and the law will find its course.

Today, it is Akuapem Poloo, who will be the next target?  This is food for thought. 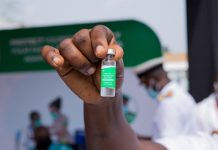 Calls for multidimensional approach in finding solution to COVID-19 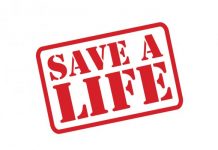 The need to assist children with terminal diseases 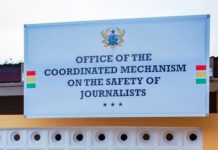 The establishment of office for the Coordinated Mechanism on the safety of Journalists.

Disney to remake Home Alone for its streaming service

Facebook to let users upload all photos to Google