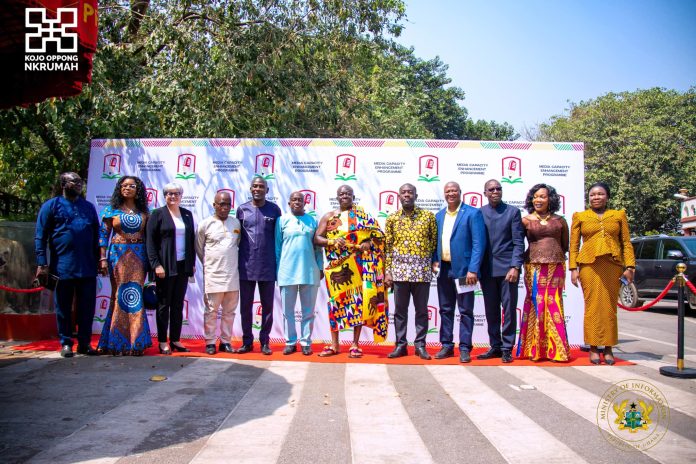 Last Monday, Ghana made another stride in her quest to ensure effective, pragmatic and responsible journalism in the country. Under the auspices of the Ministry of Information led by the Minister, Kojo Oppong Nkrumah, the programme has been developed to help bridge the ethical gaps in media content to ensure qualitative journalism for socio-economic development and to consolidate Ghana’s democracy.

Christened as National Media Capacity Enhancement Programme, it is designed to provide scholarships for some 250 journalists, forming the first batch to be trained annually to help deepen media professionalism nationwide.

In Kumasi. Last Monday, the Asantehene, Otumfour Osei Tutu and the Minister for Information, among other media stakeholders, stressed the urgent need for practitioners to benefit from such a facility to change the current media landscape.

In Ghana today, media practice is gradually going down.

As the Chairman of the National Media Commission, Yaw Buadu Ayeboafo, noted at the program’s launch in Kumasi, that the Commission receives more adverse reports about media outputs these days than before. This and other similar statements by some key stakeholders connote the downward trend of journalism in the county.

Unprofessionalism in the media is so common these days in the papers, on the radio and on television.

As for the internet, we should develop a pragmatic approach to look at its use and management and control. Interviewing skills on radio and television, camera shots, headlines and accompanying news stories, sensationalism and even pictures tell enough about the decline in our journalism practice. It is often easy to realize that interviewers on radio and television are inadequately prepared, signifying that no or little research on their subject matter was done.

In this day and age, an absolute media literate person is an asset while the opposite becomes dangerous not only to himself but the entire world, particularly the immediate society.

Therefore, it is expedient that everyone who finds him or herself in the media landscape should have the opportunity to become someone who can efficiently and effectively produce, decode, evaluate, and analyze what the populace is to consume in print and electronic media as well as on the internet. Like all professionals, many Ghanaian journalists, trained and untrained, do not have the opportunity to further professional education. Media houses do not pay practitioners any better remuneration, except sponsoring them for career development programmes. As a trailblazer in many areas, Ghana also set the pace in media on the African continent.

The media in the then Gold Coast first emerged in the 19th century with the publication of The Gold Coast Gazette and Commercial Intelligencer in 1822 Since then, government after government have tried to work with the media peacefully. Some succeeded in doing that, while others failed. By and large, the media in Ghana have successfully led in Africa, especially within the sub-region. Building the capacity of the media to do more is therefore in the right direction. Journalists are influenced by their morals, beliefs, opinions, or internal factors when making news decisions. Journalists are also influenced by external influences, such as their news organization, guidelines, and universal ethics.

In the words of the American Ambassador to Ghana, Ambassador Stephanie S. Sullivan, at the event in Kumasi, “It’s been said that information is the currency of democracy. And that’s where journalists come in”

”The journalist role is fundamental to a public debate on key issues”.

”With a stroke of the pen, the journalist can highlight a public problem or injustice”.

”He or she can show people how public policy is working or isn’t working”.

”They can equally hold government and public officials accountable to their promises and can ask tough questions that demand answers. But with that power comes great responsibility.” 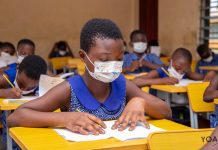 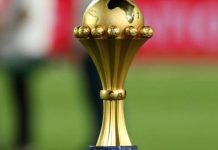 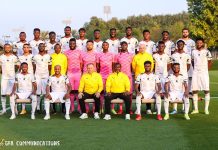 AFCON 21: Too Early to write off Ghana Black Stars